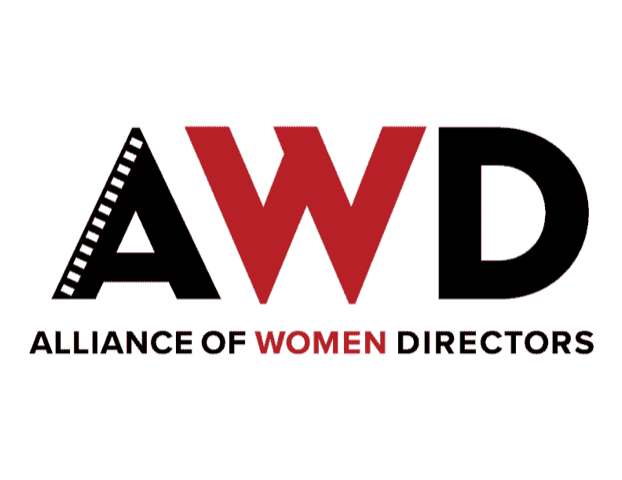 AWD invites members and non-member to join us for our second town hall exploring the Black experience in Entertainment. In a continuation of the conversation from last month’s town hall on the impacts of systemic racism, Tomeka Winborne will moderate this important discussion with AWD members from Los Angeles and Atlanta. Tracy “Twinkie” Byrd, Jade Jenise Dixon, Kryzz Gautier, Monique Younger, and AWD ATL Advisory Board Member Terri J. Vaughn will delve into the experiences they have had transitioning into directing from previous careers, the pitching process, navigating tense interactions on set, and rising above adverse situations.

Please join us this Sunday for a constructive and supportive conversation as we all continue to explore the active role we can play in leveling the playing field for Black women directors.

This event is free and open to the public. REGISTER HERE. 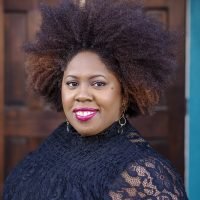 In 2009, she wrote and directed her first short film, “PASS ME BY.” Since then, she has directed two commercials, one PSA and three additional short films that center around social issues.

In 2014, Tomeka was commissioned to co-produce a documentary entitled, “IN PLAIN SIGHT: HUMAN TRAFFICKING,” for Cox Creative.

Tomeka’s short film “AGED OUT” was screened at the “CineOdyssey Film Festival” and the “BronzeLens Film Festival.” She has also screened “AGED OUT” as a fundraiser for Becoming Families, a foster care nonprofit. In October, the Newport News Department of Social Services will screen AGED OUT at their “AGED OUT: Who’s Got Your Back?” foster care awareness event.

Recently, Tomeka started “TEA TALKS WITH TOMEKA”podcast, focused on the journeys and projects of women filmmakers.

Tomeka serves on the leadership committee of the ALLIANCE OF WOMEN DIRECTORS – Atlanta Branch. 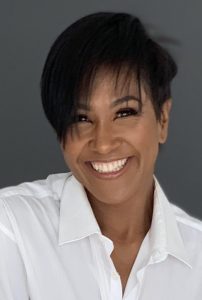 As an actress, Terri J. Vaughn first stole America’s heart with her comical portrayal of the lovable Lovita Alizay Jenkins on The Steve Harvey Show. After six successful seasons, she went on to star in Will Smith’s executive produced comedy All of Us, Showtime’s hit drama Soul Food, and Tyler Perry’s Meet The Browns. Terri also starred on Oprah Winfrey’s hit series Greenleaf, BounceTV’s Mann & Wife, appeared on Fox’s series Rel and most recently recurred on HBO’S Insecure. Terri has starred in several films, including Daddy’s Little Girls and has been honored with three NAACP Image Awards for her work on The Steve Harvey Show.

As a producer, Terri has produced over 16 projects under her independent production
company, Nina Holiday Entertainment, with her producing partner Cas Sigers-Beedles, including the family film, Hamlet & Hutch, starring legendary actor Burt Reynolds. Terri also produced and starred in the highly acclaimed Girlfriends’ Getaway and its sequel, Girlfriends Getaway 2. Next up is the romance drama Open, starring Keith Robinson, Essence Atkins and Matt Cedeno, for Viacom airing March 2020. Nina Holiday Entertainment has been featured
in Ebony Magazine’s “The New Hollywood of the South” as one of Atlanta’s top production companies.

Terri is a trailblazer in front of and behind the camera. She is triple threat in the industry.

Out of her desire to give back to her community, Terri founded Take Wings Foundation (1997), in the San Francisco Bay Area to mentor young women growing up in at risk communities. Terri’s passion is to uplift and motivate young women to believe in themselves. 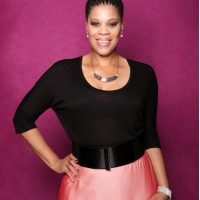 My name is Tracy “Twinkie” Byrd and I am a Storyteller.

As a Award winning Short Film Director/Casting Director/Producer and Owner of In The Twink Of an Eye Productions. I create visual art and influence perception around the world with passion and vision.

As a Casting Director I’m proud to have discovered new talents like Michael B Jordan, Parker Sawyers, Tika Sumpter, Omari Hardwick and Gina Rodriguez and collaborated on films like Filly Brown, Southside with You, Fruitvale Station and Notorious. Also on television with BET’s Hit Series Being Mary Jane starring Gabrielle Union.

As a Filmmaker, I focus my lens on bringing awareness to topics of race, gender and ethnic inequality with my award winning short film The Counter: 1960. I also lend my cinematic talents by way of Music Video that showcase independent artist with visuals and Ethnic Beauty.

My Inspiration comes from family, cinema, travel and museums. 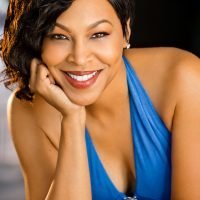 Winner of seven film festival awards for her feature films TRUTH HALL and DOG PARK as well as her short film, SUNRISE, Jade Jenise Dixon is a writer/director on the rise.

It all started with Jade’s first feature film as writer/director of the feature film, TRUTH HALL. Once she stepped behind the camera to helm this passion project, Jade never looked back. The film won five film festival awards and was an official selection of several festivals including American Black Film Festival, UrbanWorld and San Diego Black Film Festival. Ultimately, TRUTH HALL aired on the BET and Bounce TV networks in heavy rotation and received distribution from Image Entertainment/RLJ Entertainment.

Now Jade is embarking on her most ambitious project to date. It is a feature film entitled, Peony Park, which chronicles her own true life story of a young black girl growing up in a small town with big city dreams. Jade both wrote the feature-length script and will direct.

Jade is also the recipient of New York University’s “Presidential Service Award” for Outstanding service for directing productions for Black History month and chartering buses for students to attend the March on Washington to fight HIV/ AIDS.

In an effort to teach other diverse filmmakers how to get their projects off the ground, Jade completed a five-city worksop called “The Business of Acting and Filmmaking.” 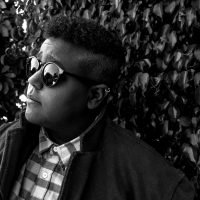 Kryzz Gautier is a queer, Afro-Latina writer/director born and raised in the Dominican Republic. As the only child of a disabled mother, Kryzz spends most of her formative years having to entertain herself which is how she develops a penchant for creating complex worlds filled with three-dimensional characters. After high school she immigrates to the United States to earn her BA in Directing Narrative Fiction from Emerson College but soon after earning her degree, her legal status lapses and she spends the next half a decade living as an undocumented immigrant. Kryzz injects this distinctive and colorful background into her character-driven dramas and novel sci-fi narratives.

Kryzz has been selected for multiple programs and fellowships including Ryan Murphy’s “Half Initiative” for emerging episodic directors, Jill Soloway’s “Disruptors” fellowship for emerging television writers of color, a Sundance Institute Fiction Fellowship, Women In Film’s “INSIGHT” fellowship, and the DGA’s “Commercial Director’s Diversity Program”. Kryzz has also been invited to take part in Women In Film’s mentorship program where she is currently being mentored by writer/director and “Queen Sugar” showrunner Kat Candler. The short film version of Kryzz’s sci-fi pilot “Keep, Delete” is a recipient of Women In Film’s highly competitive $20,000 Production Grant. Some other accolades include being named an “Emerging Content Creator” by The National Association Of Latino Independent Producers (NALIP) and being recognized with Superlounge’s “Diversity Award for Directors” curated by acclaimed director Jordan Brady.

With a produced feature, a pilot in development with a major agency, a pilot written and directed for A&E/Lifetime, a pilot presentation for one of the major networks, an award-winning theater play, and more than a handful of award-winning shorts that have played at international film festivals under her belt it’s easy to gauge that Kryzz is nothing short of multifaceted.

Kryzz lives in Los Angeles with her wife and zero animals because allergies are a curse. 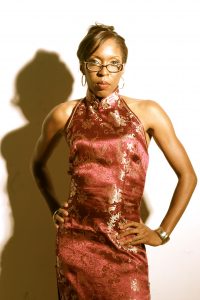 Writer, producer, and director, Monique Younger grew up in Hollis, Queens, during the golden age of hip hop, at the height of the crack epidemic. There was probably no one she knew that fit in less! While she’d never miss episodes of Video Music Box or Yo! MTV Raps, one could just as easily find her glued to her Judy Blume books or her set of World Book Encyclopedias.

As movies like Re-Animator provided her audience with Hollywood’s undead; The Last Dragon, Annie, Star Trek, and Kung Fu theater facilitated her escape from the zombies in her hood and sadly, her home. Entertainment literally saved her life. Now, she is forever in debt and in the dark of night, after tucking to bed her darling son and her Costume Supervising alter ego, she unsheathes her pen to go about the business of building escape hatches to brave and bold worlds for multicultural audiences.