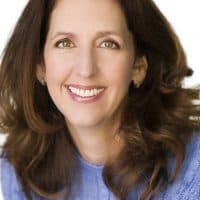 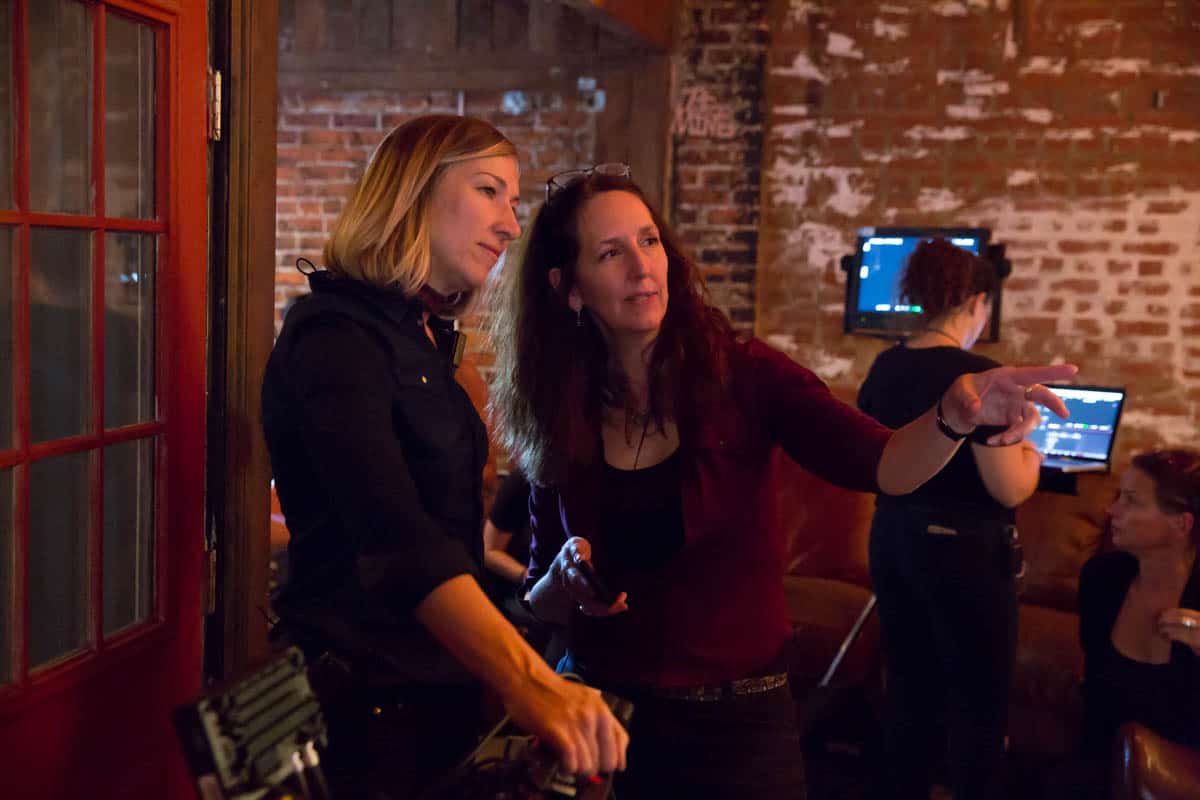 Maria Burton, named by Variety as "talent to watch," has directed five successful feature films, the latest of which, A Sort of Homecoming, is currently on Netflix. Burton's sixth feature, For the Love of George, a comedy starring Nadia Jordan, Tate Donovan, Rosanna Arquette, Rex Lee, Marina Sirtis and Kristen Johnston, was released early 2018 and is now available on itunes.

Burton helms her production company, Five Sisters Productions, with her real-life siblings. An Emeritus Board Member of the Alliance of Women Directors, as well as Global Girl Media, Burton also works on social and political campaigns. Burton is also a member of Film Fatales and Co-Chair of the DGA's Women's Steering Committee.

Burton is one of 3 drama directors selected for the 2017-18 CBS Directing Initiative and was selected for the Conde Nast, Rodrigo Garcia - Jon Avnet Indigenous Incubator ProjectHER, for which she wrote and directed Good Eggs, released Spring 2018 on The Scene.

Burton is developing the TV pilot MidLife as well as her next feature film, The Mercury 13, a drama inspired by the women who were tested for the original astronaut program in 1961-62. The script has been selected for the Athena List, named to the BitchList/Bechdel List and the CineStory Fellowship, and is a Nicholl Quarterfinalist.