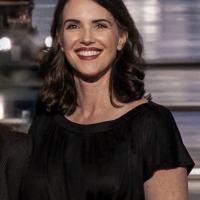 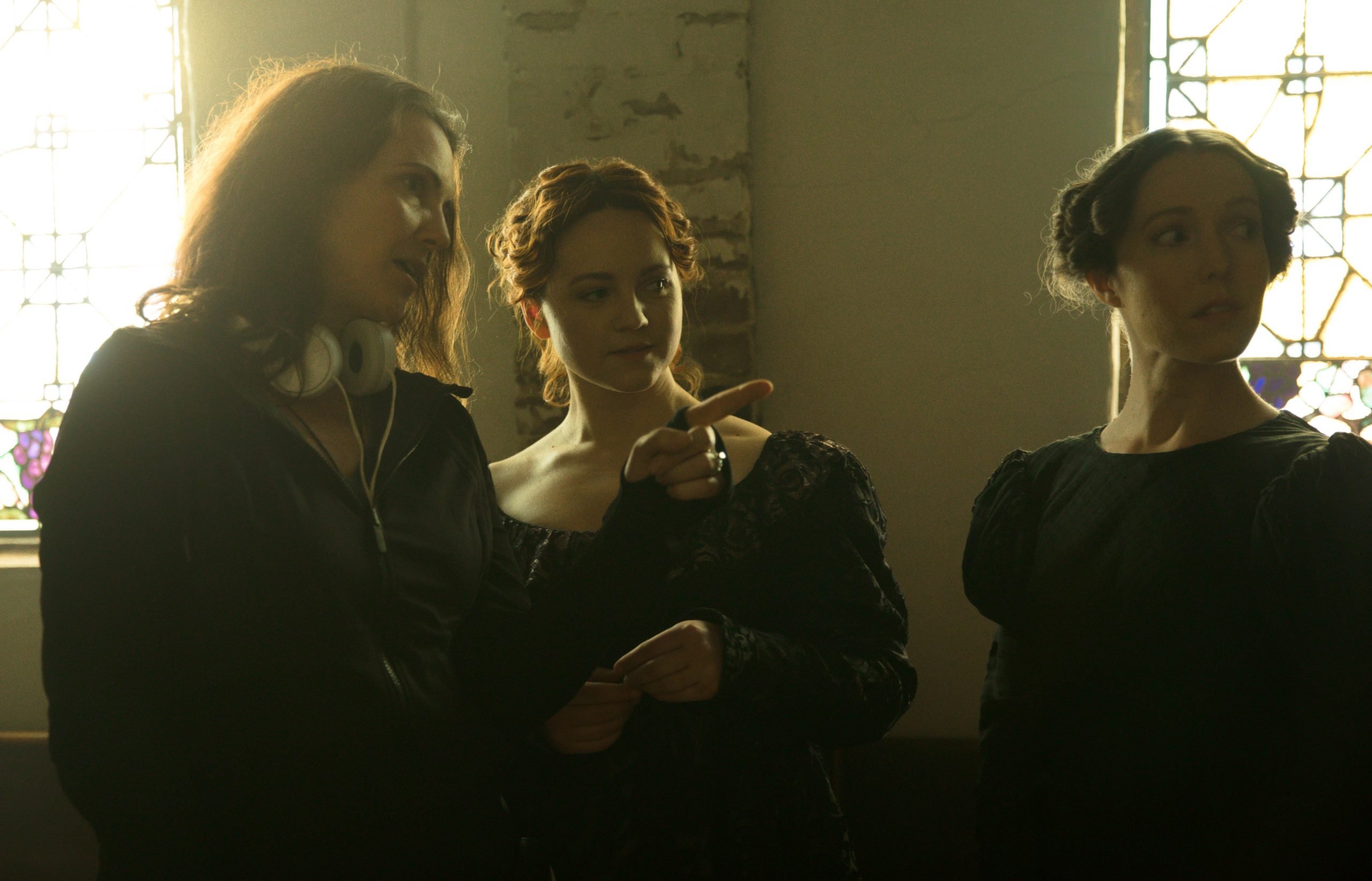 Kim Furst recently created 1827 in Jackson Browne's childhood home for her proof of concept for George Eliot's "Middlemarch" starring Chelsea Alden ("13 Reasons Why") with DP Denis Moran ("Mad Men") and Tammy Fouts, Camera ("Avatar 2,3.") Her documentary "Flying the Feathered Edge" is listed by Flying Magazine as one of the top aviation films of all time.

A long time member of the Motion Picture Editor's Guild, Kim cut her teeth in the industry as a documentary film editor. Additionally, as a former stage and television actor, Kim is one of the twelve founding members of the American Shakespeare Center, and has a passion for helping shape and stage new theatrical works. Projects include the West Coast premiere of David Rabe's Those the River Keeps, extensive work with the Playwrights' Center in Chicago, and the critically acclaimed world premiere of Henry Jaglom's stage play, A Safe Place.

Kim is on the Executive Board of the Alliance of Women Directors, and spearheads their ongoing "Works in Progress Program" with sponsors Canon and FotoKem.