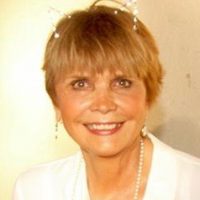 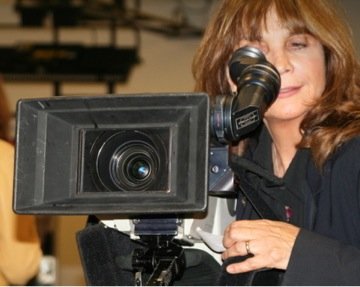 Jan Marlyn Reesman is an alumna of the American Film Institute DWW, where she wrote and directed her award-winning short film ESCAPING JERSEY.

She became a member of AWD in its early stages and sat on the board for nearly twenty years.

Jan is a writer/director member of THE ACTORS STUDIO under Mark Rydell, Paul Mazursky before he passed and Lou Antonio.

She directed the feature BIKINI CAR WASH aka CALIFORNIA HOT WAX. (needed a film) and the and the TV pilot MAKING IT staring Ernest Thomas and many short films. (see IMDB)

She has directed over 50 plays in the past.