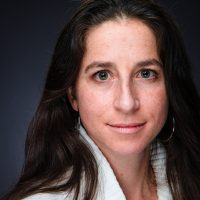 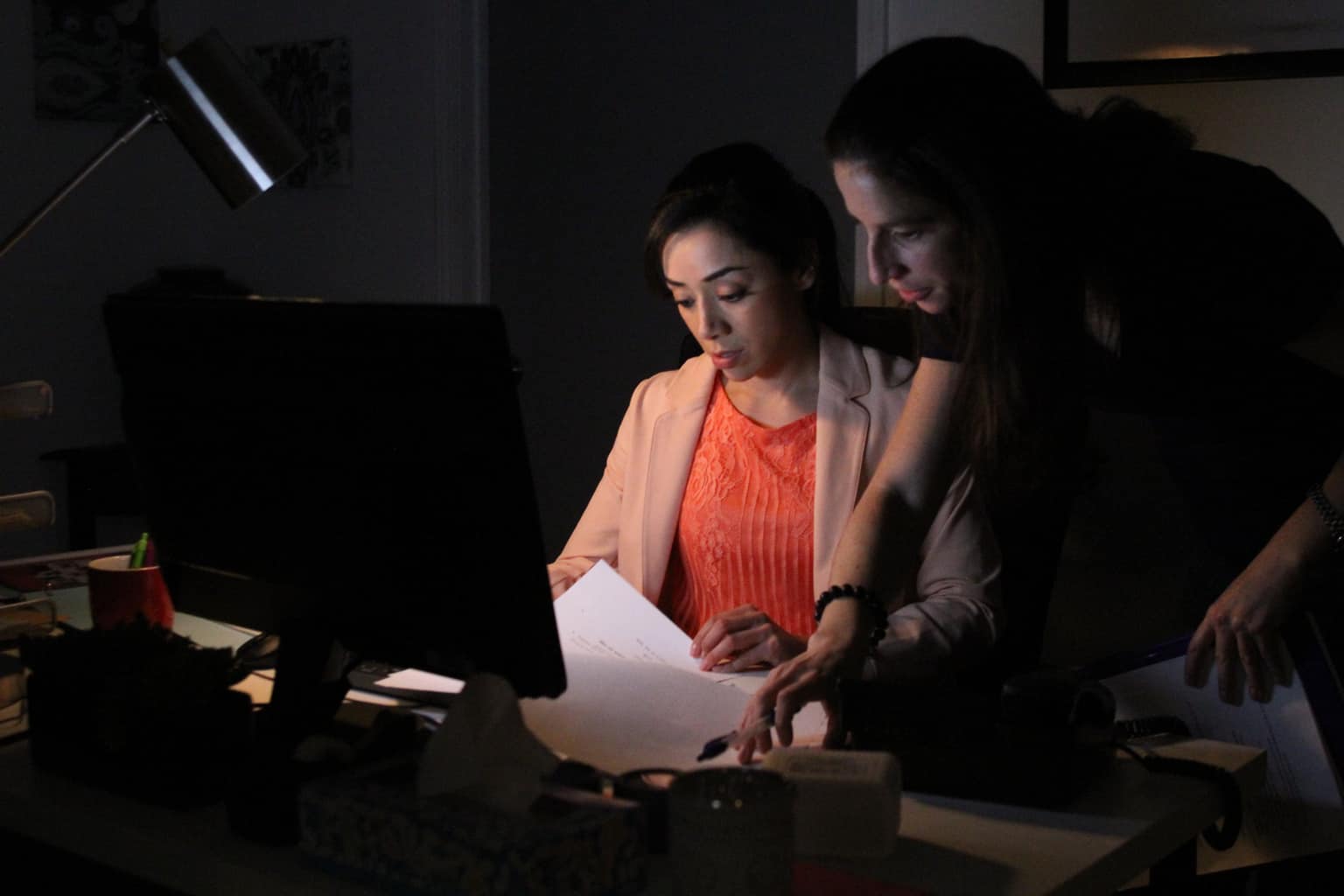 Award-winning Writer - Director Emily Dell crafts innovative, high-energy stories in narrative and commercials. She created/directed the series TROUBLED YOUTH for digital network CryptTV, which received over 14 million views. Also for CryptTV and Blumhouse Films she created an original short for the feature film UPGRADE, which had over 1 million views in the first week.

As a writer, she sold a screenplay to The China Film Group, the largest studio in China. Her graphic novel VERONA for Emet Comics is available wherever comic books are sold. For screenwriting platform ScreenCraft she creates screenwriting educational films & events.

Dell studied film at NYU and has a degree in Neurobiology from UC Berkeley.