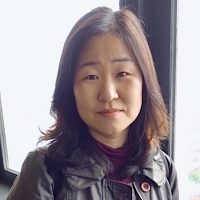 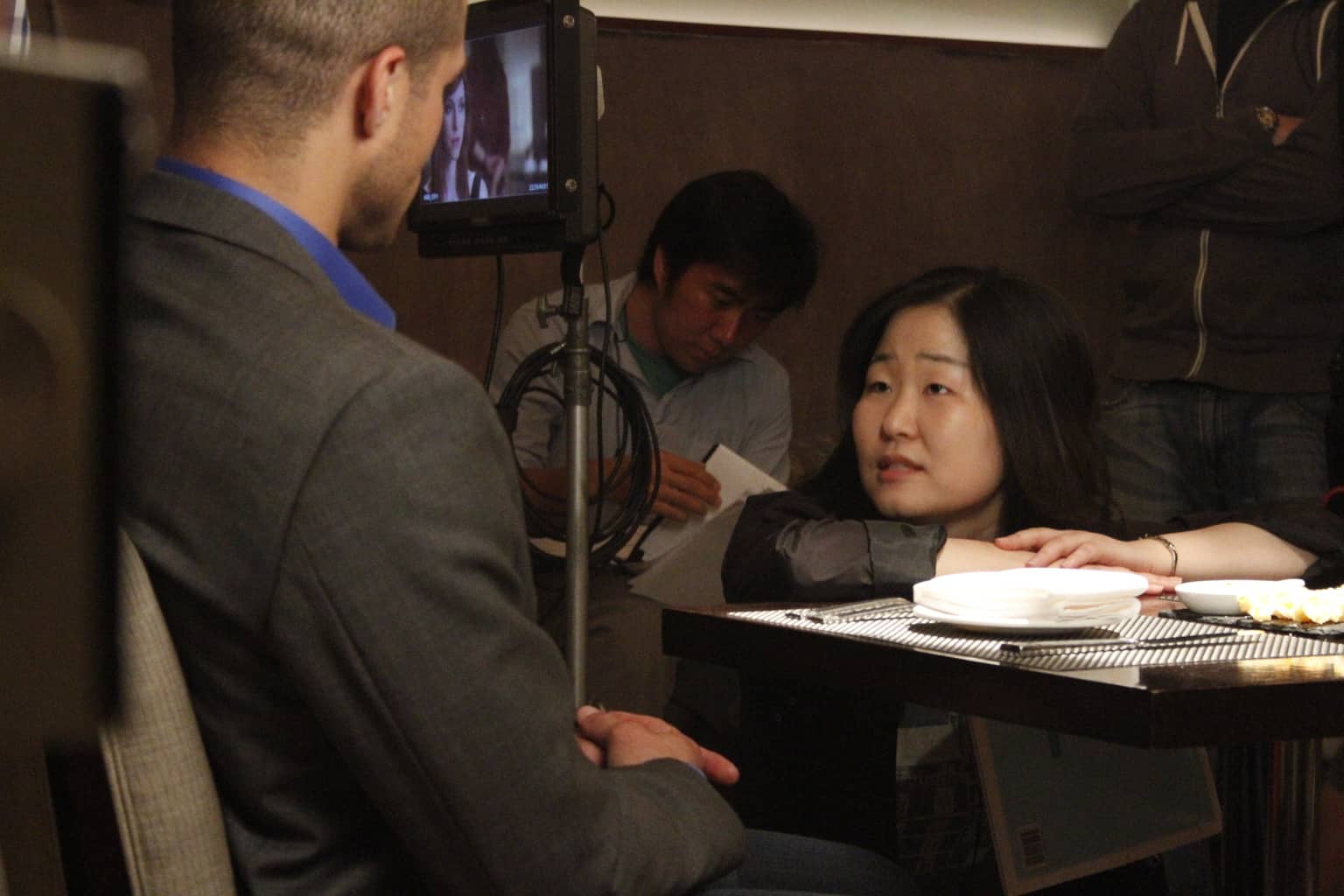 Christine Shin is a Korean filmmaker who writes and directs character-driven dramas that focus on family or relationships. Her films have been distributed to iTunes, aired on PBS, and garnered multiple awards including Cine Golden Eagle Award.

Born in a conservative family as a politician's daughter, Christine moved to the US by herself at the age of 16 to pursue filmmaking. While studying at USC, she directed a commercial spot, MOVIE DATE, as one of the ten national finalists for the Coca-Cola Refreshing Filmmaker's Award Contest. JANIE, her coming-of-age drama, screened at various festivals such as LA Shorts Fest, Heartland Film Festival, and Los Angeles Asian Pacific Film Festival.

With MY FAKE HUSBAND, a feature romantic comedy script about a Korean woman returning home to face her estranged family, Christine was selected to participate in the Korean Film Council's Filmmakers Lab and the New Writers Fellowship by CAPE and Fox. Her latest project, FORGET ME NOT, is a story about a precocious 7-year-old Korean immigrant girl grappling with her mother's EOAD. The script has placed among the top 15% in the 2021 Academy Nicholl competition and advanced to the second round of the 2022 Sundance Development Track program.

Christine is a Film Independent Fellow and Caucus Foundation Grant recipient, and she was a finalist for the Disney/ABC Directing Program.