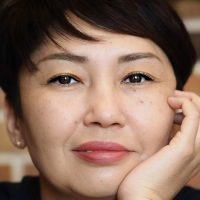 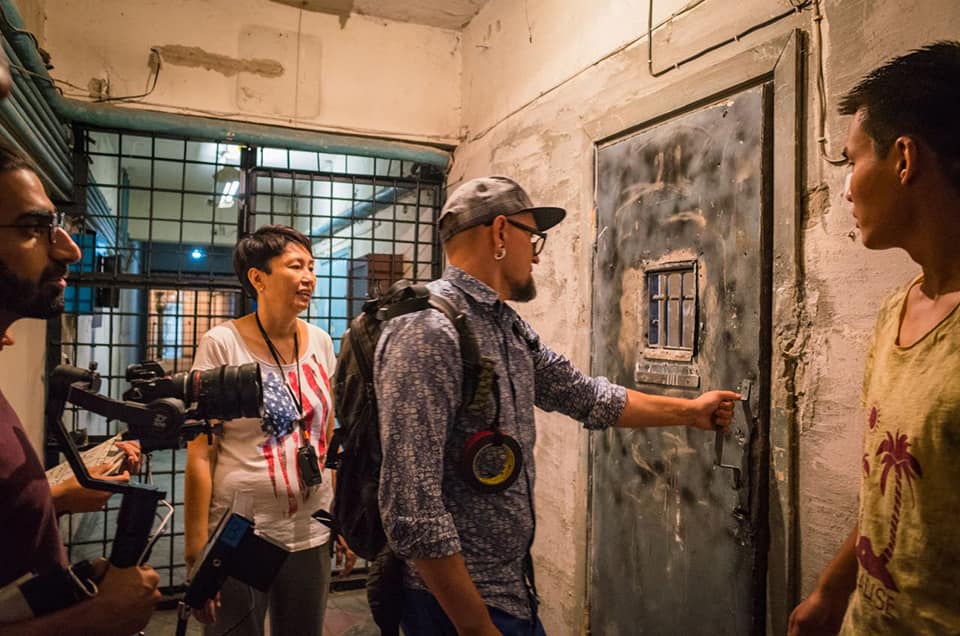 My name is Zhanna Issabayeva, I am a female film director from Kazakhstan who emigrated to the United States in Summer 2019 thanks to a green card for my extraordinary abilities.
I am a member of the APSA Asian Film Academy:
https://www.asiapacificscreenawards.com/apsa-academy-members/zhanna-issabayeva
I made seven full-length films, without the support of foreign producers, almost without a budget, and they got into the programs of the most prestigious Film Festivals in the world of Group A: Venice, Berlin, Tokyo, London, Moscow and even more than 50 film festivals. My films are winners and laureates of international film festivals.
In all my films, I was not only a director, but also a screenwriter, producer. I also myself found financing, edited, made color correction, made sound. I was forced to do this because I did not have the funds. For example, I completely made my last film SVETA with total budget 17,000$. Nevertheless, I was with this film in the main competition of the Tokyo Film Festival and sold it to three countries.