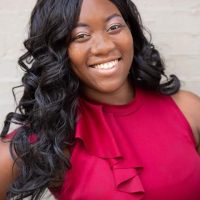 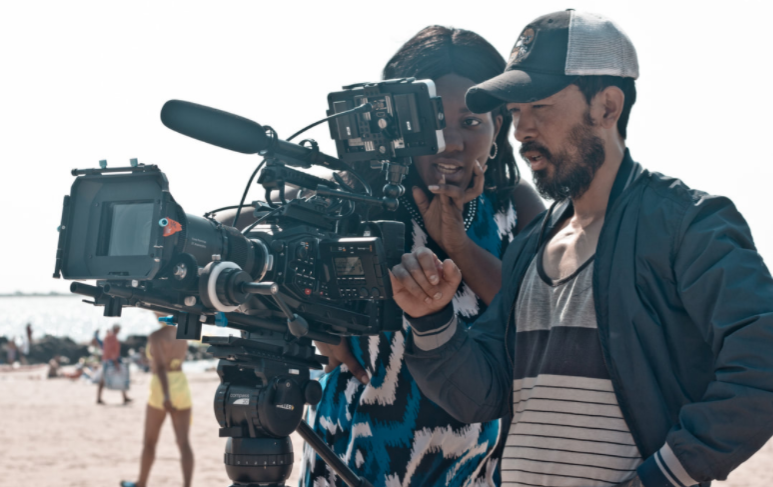 She's directed & produced content (Film, Commercials & Theatre) both in the UK and the US. She was a finalist for the 2019 ABC Directors Showcase. Her films have been selected in over 50 international film festivals with over 20 awards being singled out as Best Director. Featured Director of Film Fatales, Latinx Directors, Brown Girl Doc Mafia, Chicana DIrector's Initiative and many more.

Viktoria's bold cinematic eye and pulse on emotional authenticity is greatly influenced by her international background. As a largely visual director, she focuses on narratives about connection and identity with social & political relevant undertones. ​