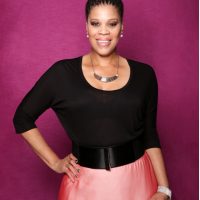 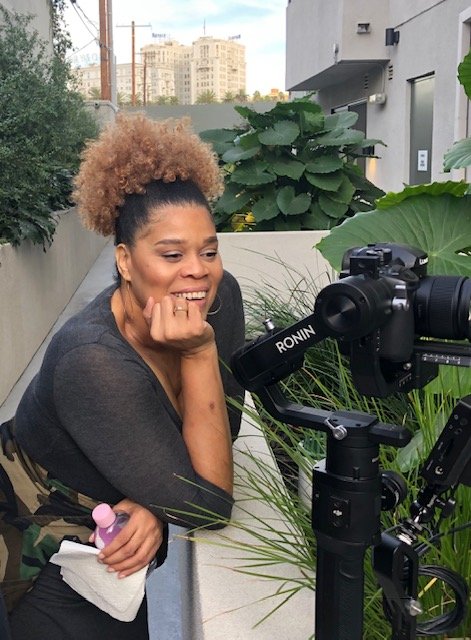 My name is Tracy “Twinkie” Byrd and I am a Storyteller.

As a Award winning Short Film Director/Casting Director/Producer and Owner of In The Twink Of an Eye Productions. I create visual art and influence perception around the world with passion and vision.

As a Casting Director I'm proud to have discovered new talents like Michael B Jordan, Parker Sawyers, Tika Sumpter, Omari Hardwick and Gina Rodriguez and collaborated on films like Filly Brown, Southside with You, Fruitvale Station and Notorious. Also on television with BET's Hit Series Being Mary Jane starring Gabrielle Union.

As a Filmmaker, I focus my lens on bringing awareness to topics of race, gender and ethnic inequality with my award winning short film The Counter: 1960. I also lend my cinematic talents by way of Music Video that showcase independent artist with visuals and Ethnic Beauty.

My Inspiration comes from family, cinema, travel and museums.