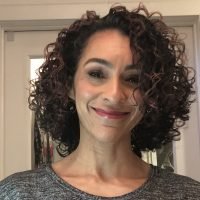 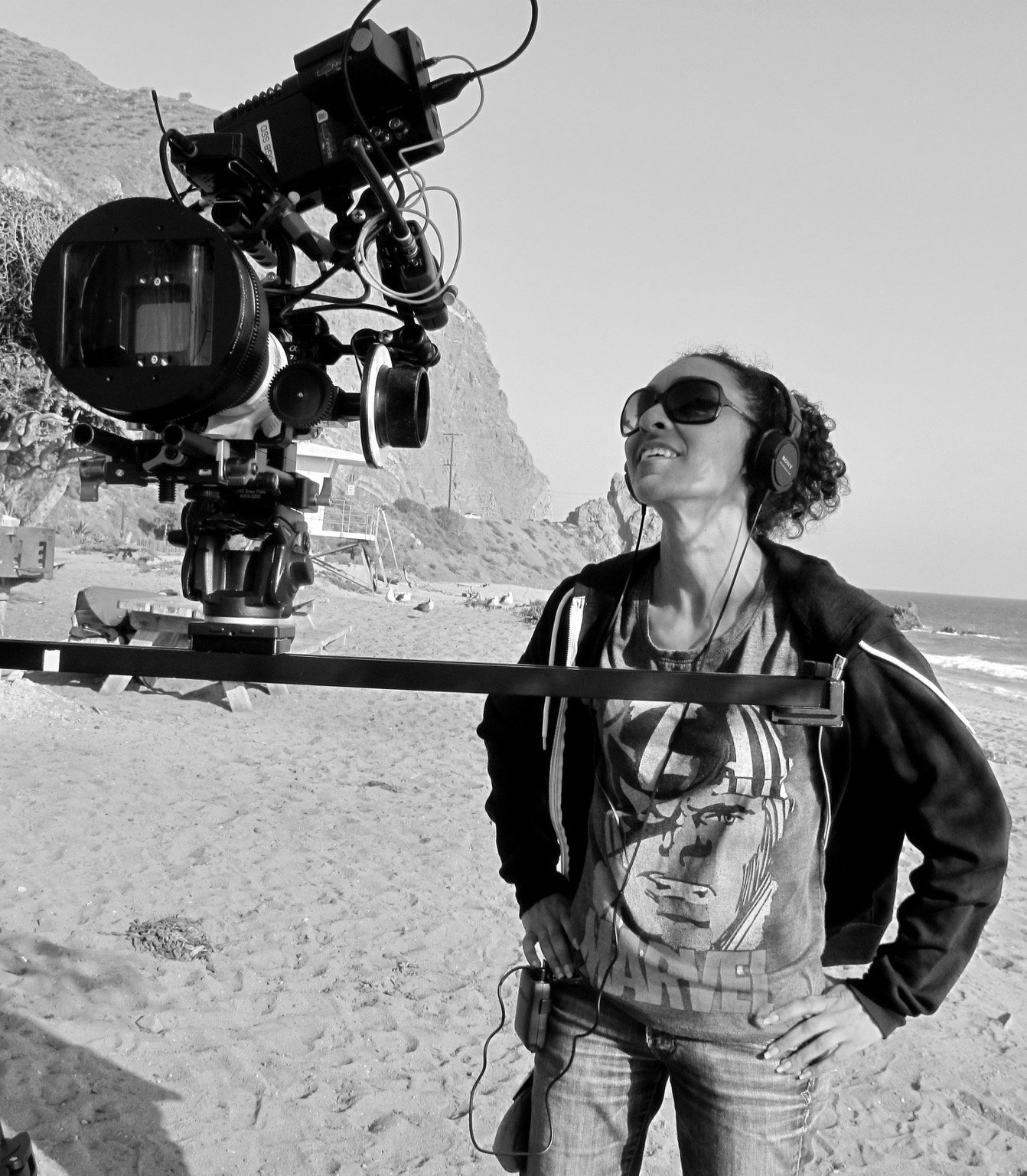 After years of “fixing it in post" on such shows as “House of Lies”, “Jessica Jones”, “Luke Cage”, and “OnePiece” Tirsa Hackshaw stepped up to the big chair and made her TV directing debut on the CW show “Pandora”.

In addition to directing and editing, she has honed her storytelling skills writing 5 feature screenplays and several pilots. A documentary entitled “The Man of Two Havanas” (which she co-wrote, edited, and co-produced) won the Fledging Award at the 2006 IFP market and the Cuban equivalent of the Oscar. Most recently she has been hired to write and direct the feature film adaptation of the award-winning play “Unmerciful Good Fortune” produced by (and starring) Rosario Dawson.

She was born in New York and attended U.C Berkeley (studying both pre-med and the history of drama) where she earned a B.A. degree before landing an internship and later a job at Lucasfilm. She then attended USC summer film school and the renowned American Film Institute where she received her MFA in Film Editing. In 2012 she became one of the youngest editors to be invited to join the prestigious ACE society.