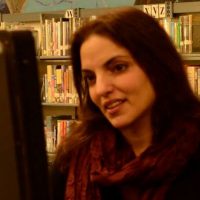 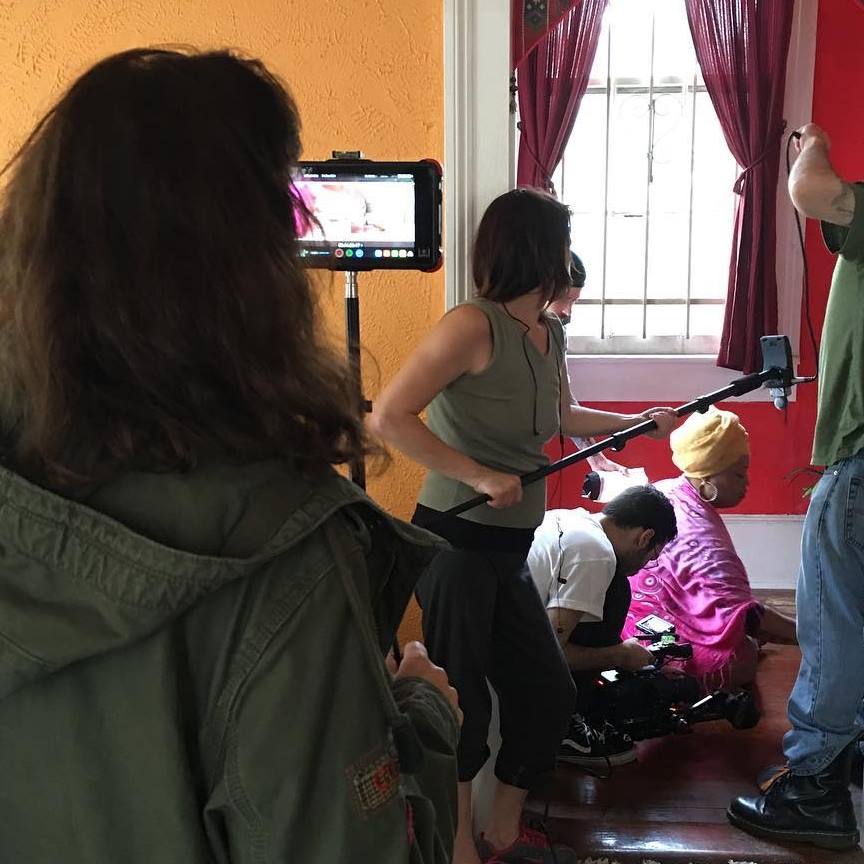 She's known for her passion, creativity, and ability to make everyone feel welcomed and appreciated.

Through her production company, MetaHara, Thomai continues to mentor and create opportunities for women and minorities in the industry.