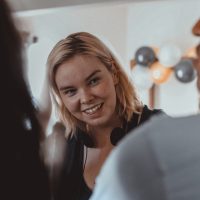 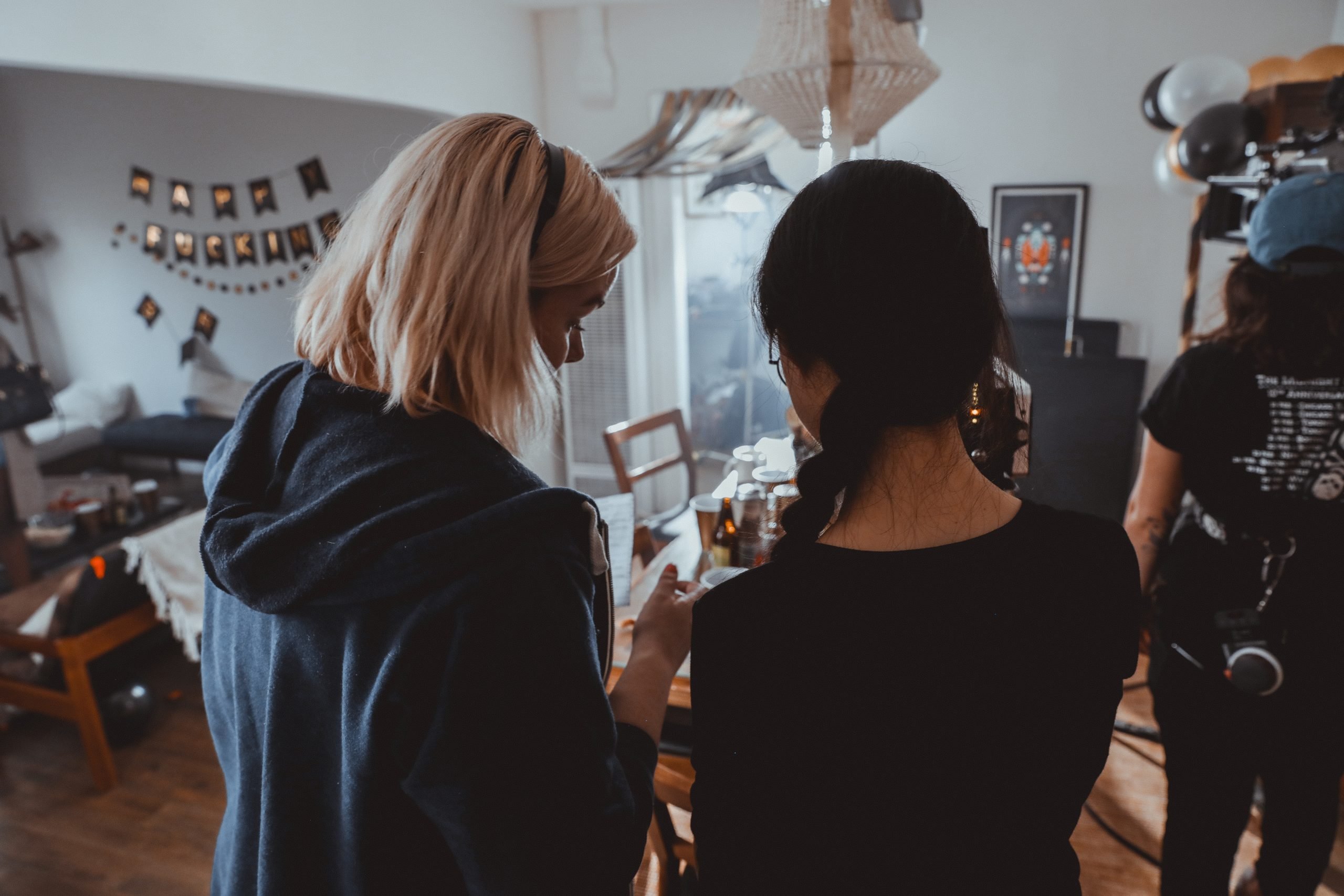 Tash Ann Ladwig is a film director based in Los Angeles, CA.
She has one short in post production, and three short films currently in a festival run ("The Escape" "Catharsis" and "The Girl in the Trench Coat"). Her short Glass Ceiling will be featured in an anthology of shorts called "Shevenge." During its festival run, Glass Ceiling won eight awards and was nominated for six others. One of these awards was "Best Woman Filmmaker" May 2017 Los Angeles Independent Film Festival.

She currently has two shorts in the works, one in post-production and one in pre-production. Additionally, she is mid-way through funding on her first feature film "24/7" with Mitch Smith Media. They hope to shoot end of 2019. "24/7" has secured letters of intent from Alison Becker (Parks and Recreation) and Tim Russ (Star Trek: Voyager). They are working with London Stroud Casting to secure the rest of the cast.

Her co-created web-series "Week Night Stands" was licensed by ShortsTV before any public screening and was featured there until 2019.