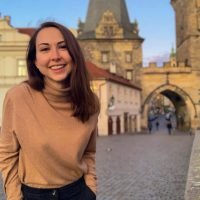 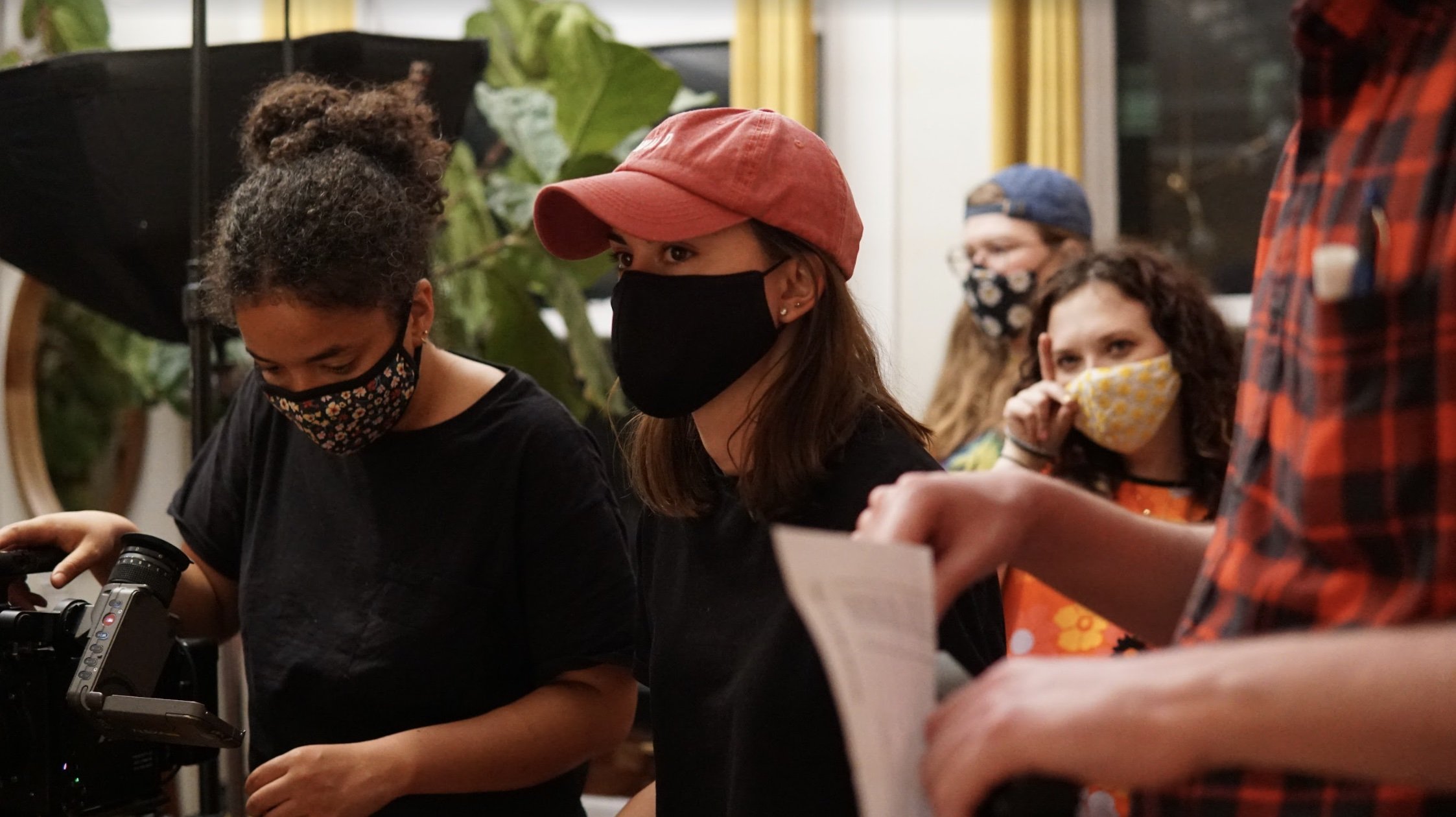 Sydne Horton is an LA based director originally from Carmel, Indiana. She is currently a Director’s Circle Mentee in Women In Film’s 2022 Mentorship Program. Her short films have had their world premieres at LA Shorts International Festival and Outfest Los Angeles. Other festival appearances include Inside Out Toronto, Tallgrass, Aesthetica Short Film, Melbourne Queer Film Festival, Out on Film Atlanta, and more. Specifically, her film META has screened with over 25 festivals while ending its festival run with a 3-month exhibit at Seattle’s Museum of Pop Culture.

Horton, who had her break into the industry as a Television Academy Foundation Intern, graduated from Columbia College Chicago with a Bachelor’s degree in Television Directing and Production and has gained professional production experience working with Blumhouse, Netflix, FX, HBO Max, and Nickelodeon. Additionally, she was selected as 1 of 5 global competitors for 2021’s Inside Out Toronto’s Pitch Please Competition with her film The House Sitters.

Navigating the world as an adopted and queer identifying individual, Sydne formed a strong bond with the film “E.T.” at an early age and aspires to direct and tell stories that bring alienated groups together both literally and figuratively.