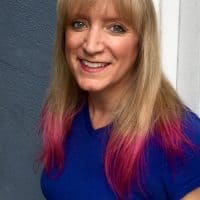 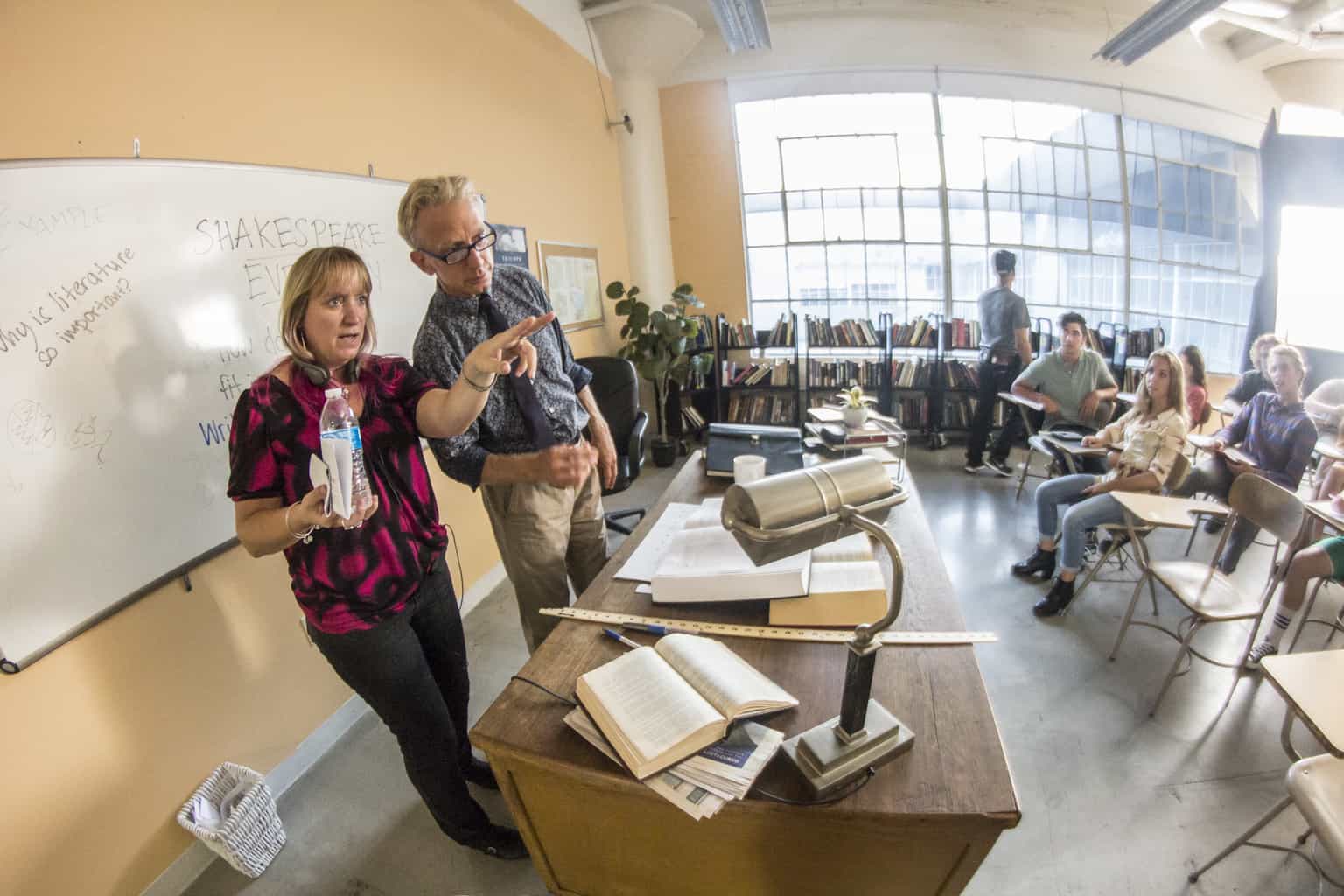 Susan Dynner recently directed/produced “Code Blue: A Love Story” starring Andy Dick. With that film, she was selected as a Sundance Stories of Change Fellow and a Sony Pictures Television Diverse Directing Fellow, shadowing on the show, “Dr. Ken”. She was also chosen for the Producers Guild Mentorship Program where she was paired with Brad Silberling and shadowed on “Jane the Virgin”. Before that, she produced “Free Ride”, starring Anna Paquin, for which she was awarded a Film Independent Producing Fellowship, and she also produced the documentary, “After Porn Ends”. Prior to that, Dynner directed/produced “Punk's Not Dead”, which played at the Cannes Film Festival and received critical acclaim on the festival circuit, followed by a theatrical run and world-wide release. She was also a producer on “Brick”, winner of the Special Jury Prize for Originality of Vision at the Sundance Film Festival, which was released by Focus Features. As a Development Executive, Dynner worked for Charlie Sheen and Nick Cassavetes' Ventura Films as VP of Creative Affairs, and Wolfgang Petersen's Radiant Prods. Dynner began her career working for Richard Donner Productions and Di Novi Pictures. Prior to that, she was an award-winning band photographer from the age of fifteen. Next, she'll direct/produce the film, “Fall of Eden”.