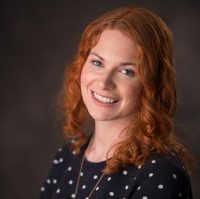 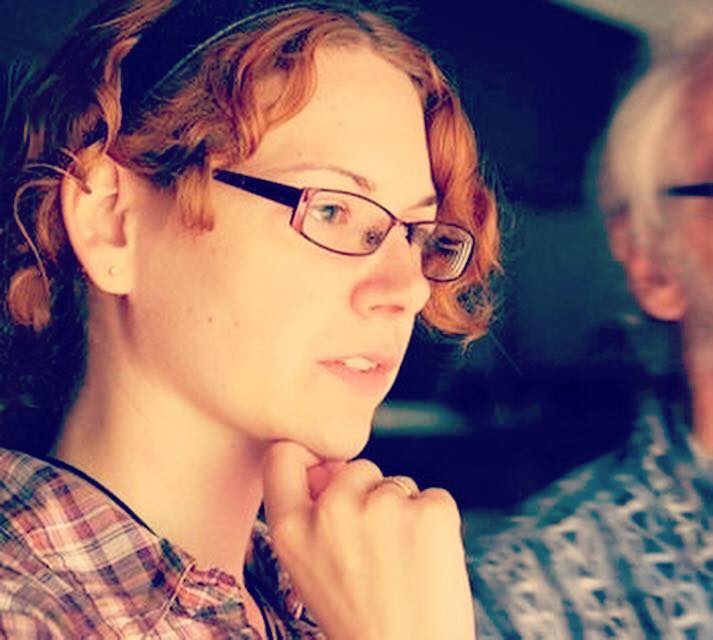 Stephanie Stender is an award-winning director, producer, and screenwriter. Her works have been screened at film festivals around the world, from Australia to the UK, at such prestigious independent theaters as the Alamo Drafthouse in Austin, and on television – from PBS to the WB. Still Right Here, the music video she directed and produced for Melissa Ferrick, premiered on the front page of The Huffington Post and won Fan Favorite and Best Pro Pop/Rock Video at the Right Out TV Music Video Awards. Stephanie graduated from Hollins University at the top of her class with a B.A. in Film and Photography and English with a concentration in creative writing. In 2007, she received her M.F.A. in Film Production from Boston University. Since then, she has directed numerous narrative films, commercials, and music videos, as well as documentaries including Bingo Nation which premiered at Big Sky Documentary Film Festival. Her works, both on the page and on the screen, are characterized by a stirring blend of dark humor and breathtaking visuals, with a focus on women and queer issues. In 2001, she founded Doorstop Productions, an all-women’s film production company, with five fellow female filmmakers. Doorstop’s intrinsic purpose is to allow women interested in directing, writing, and producing films a creative, safe, and nurturing environment to do so.