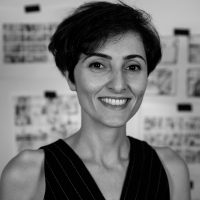 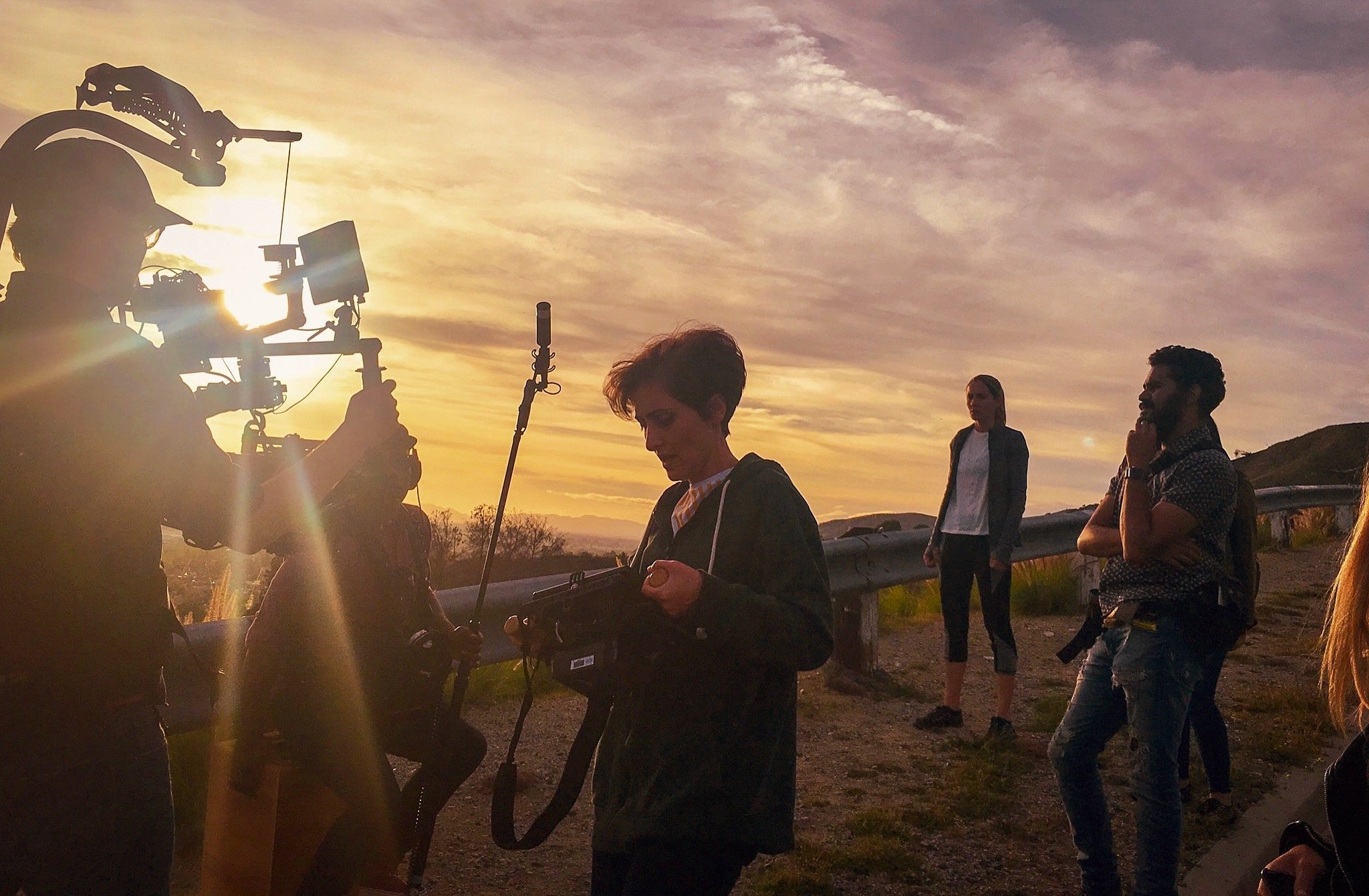 Sonia Megerdichian is a LA-based, Iranian born, Armenian writer, director, editor. Taking inspiration from her diverse roots, she strives to tell stories led by human-centric characters in socially conscious narratives. Her range of work includes short films, documentary, branded content and commercials.
She has created branded content for brands such as: Nissan, Pantene and Macy’s. In 2017, wrote and directed a short film called “Curiosity” for National Geographic as part of a promotional campaign for the series “Genius.” The film debuted on NatGeo’s social channels and video-on-demand as part of their 10 Days of Genius Short Film Festival. Her latest commercial for Bayer is an example of her determination to highlight the female outlook in her work, where she created two pieces for Midol’s new campaign, which aims to normalize healthy conversations around period pain.
Her cinematic style is influenced by hyperrealism of Iranian cinema mixed with surreal and sometimes poetic elements. Sonia continues to hone her craft through creating branded content and finding her voice telling untold stories through narrative filmmaking.