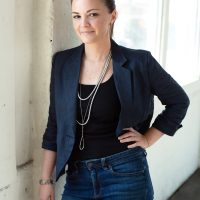 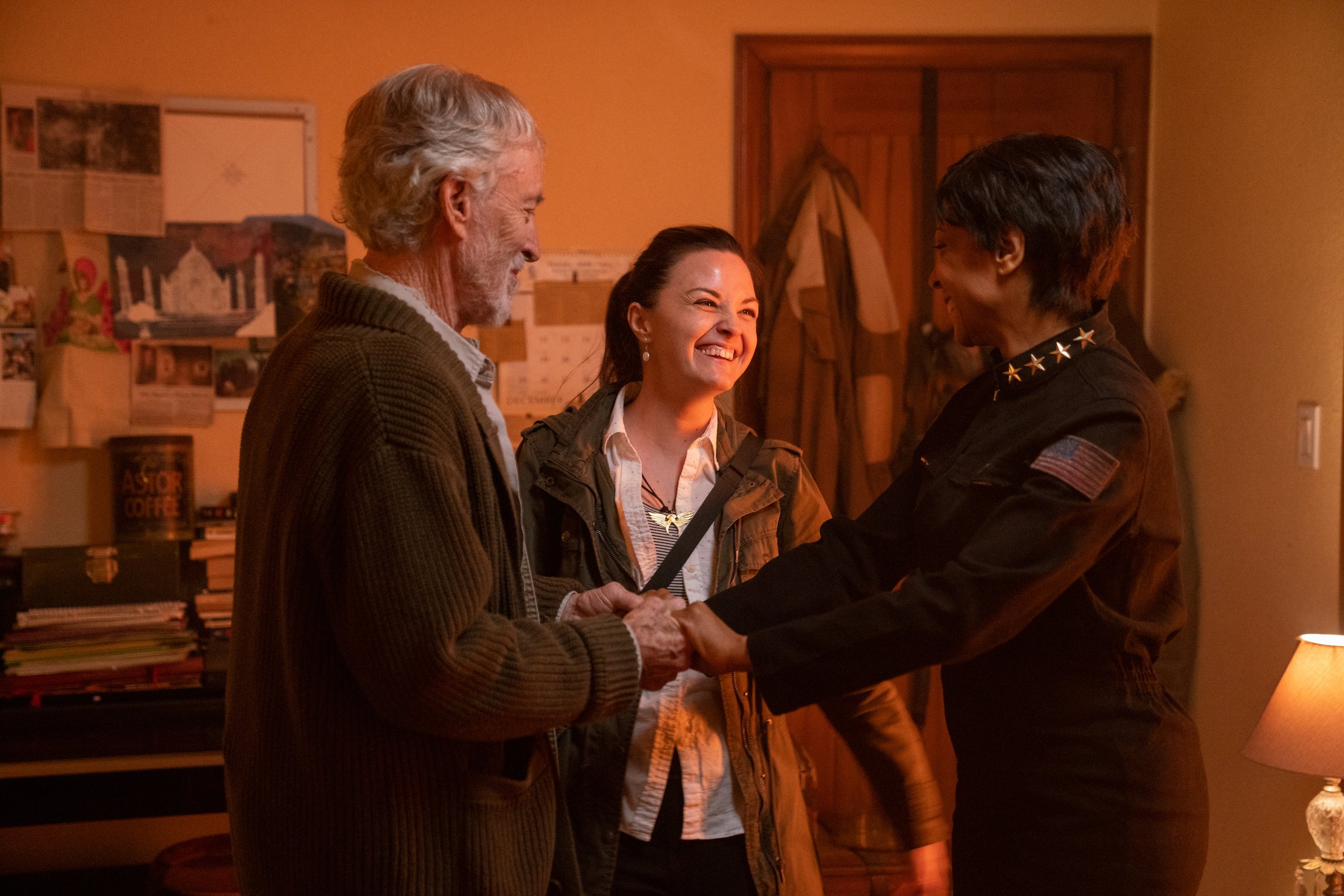 Born to an Indonesian father and a Polish mother, Soma Helmi hails from Bali and directed all 20 episodes of Season 3 of Snapchat‘s original series The Dead Girls Detective Agency. The series is produced by Keshet Media and Insurrection Media.

She worked frequently with Catherine Hardwicke as a creative consultant. Soma consulted for Ms. Hardwicke on her feature Miss Bala (2019) for Columbia Pictures and Misher Films, worked as a script coordinator on Hardwicke’s short film Life Sentence for Quibi, and as a creative assistant on her upcoming Quibi Series Don’t Look Deeper. Soma’s work has screened at Sundance, Outfest and Amazon’s New Voices Film Festival among many others.

Soma began her career working as an Art Director for J. Walter Thompson in Jakarta, where her clients were Unilever and Pfizer. She would go on to direct commercial spots for Google, Klondike, Nike, Chevrolet, and Campbell’s.

She is a participant in the 2021 ViewFinder ViacomCBS Director's Program and was named one of the “8 directors to watch” by Alliance of Women Directors. She is also on the CAPE List x Blacklist 2021 for her feature Super Nova.