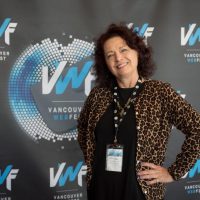 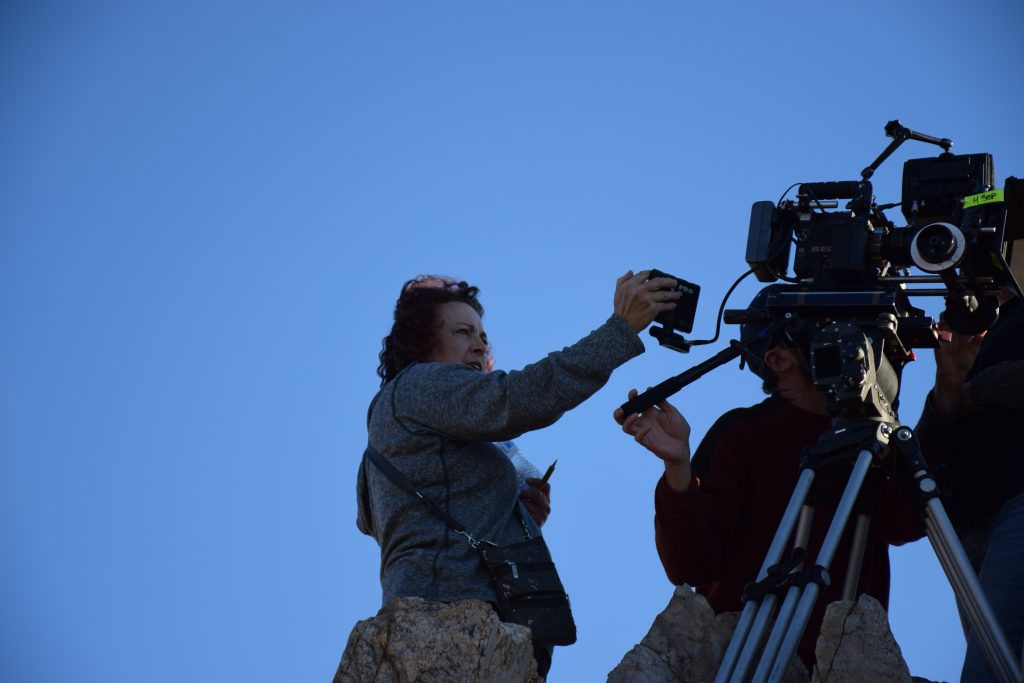 Shea is an alumna of Ryan Murphy’s Half Foundation Directing Fellowship & the Warner Bros. Television Director’s Workshop. She has been a shadowing director on the TV series “Private Eyes,” “NCIS: Los Angeles," “Scream Queens," & “NCIS."

Shea has spoken on filmmaking panels at film festivals & was interviewed for an upcoming documentary “The Second Sex and the Seventh Art." Shea is a published author & is currently writing the pilot script for her half-hour, psychological sci-fi television drama.

Born in Cairo, Egypt to American parents living abroad, Shea is a US citizen & Permanent Resident of Canada. She has a love for traveling & exploring the world. Her most awe-inspiring trip was a horseback riding safari through the Okavango Delta in Botswana. Nothing like being charged by two lions to get your creative juices flowing!