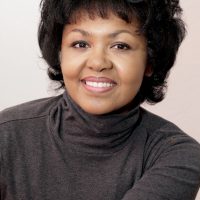 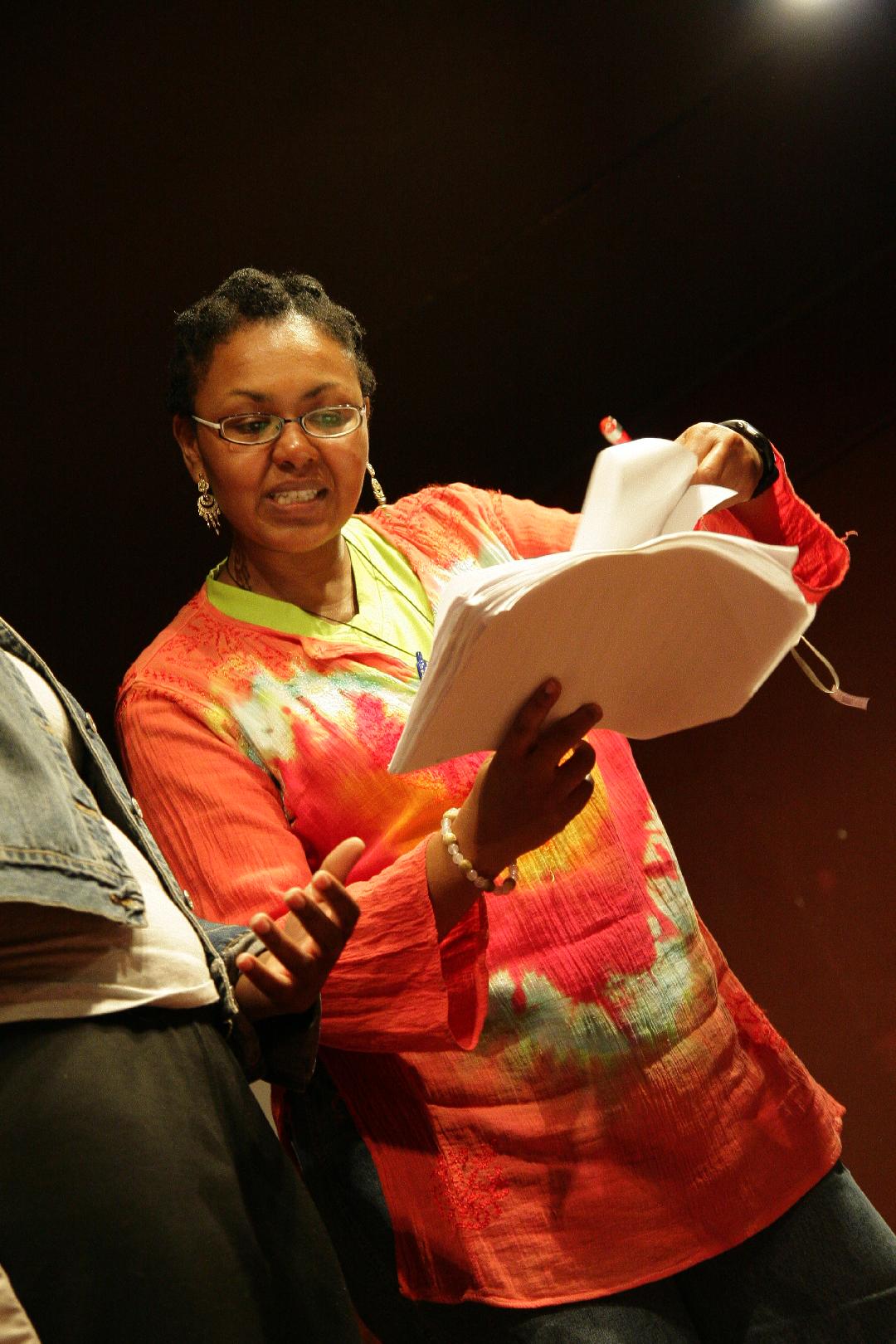 Sandra D. Hodge-Hampton is an award winning writer/director/producer. She has written several original screenplays, plays and shorts. An Atlanta native for the past seven years, Sandra receives commissions from independent producers all over the country to turn their original ideas into scripts for stage and screen. As a production professional Hodge-Hampton has worked on such prestigious projects as: The Walking Dead, The Matrix, Lion in Winter (Broadway), and Smokey Joe’s Café (Broadway) just to name a few.

While General Manager and staff director for the NY based production company, P.O.V., Inc., Sandra honed her directing skills under the tutelage of Broadway produced Director-Choreographer, Otis Sallid, conceiver of the Tony nominated musical Smokey Joe’s Cafe. P.O.V. is where Hodge-Hampton acquired most of her production experience from major commercials with McDonald’s, Ford and Polaroid to episodic television to music videos to Broadway musicals.

As the Producer-Exec. Producer of the feature, Apart of Me, Hodge-Hampton shepherded the film from its world premiere at the American Film Institute’s (AFI)/Los Angeles International Film Festival to the AFI’s Independent Film Retrospective at the Kennedy Center in Washington, D.C. Her first short film, Stronger than Pride, was chosen for an exclusive screening at the Walter Reade Theater at Lincoln Center.