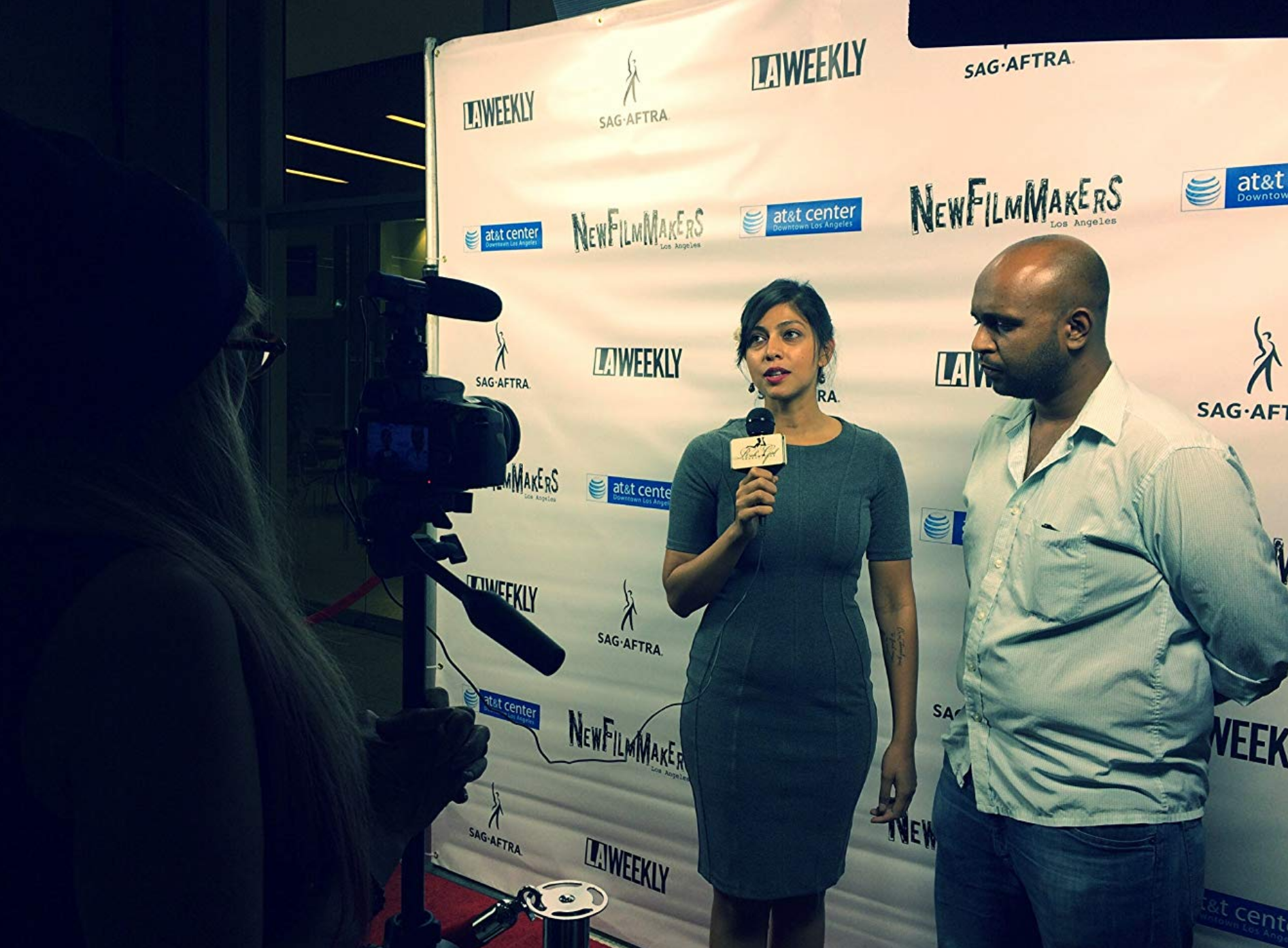 U.S. Army veteran, Satinder Kaur is a writer, director and producer. She received her MFA in film directing from the USC School of Cinematic Arts where she was the recipient of the James Bridges Award for excellence in directing. In 2019, Kaur won the Grand Prize for her short film Blood and Glory in the Women in Media CAMERAderie initiative sponsored by NBC Universal. As a result, she received resources to make her feature film Arresting God.

Kaur has shadowed on the set of CW Network show DC’s Legends of Tomorrow. Her short film The Last Killing produced by Ensaaf won the best short documentary award at NewFilmmakers LA, Amnesty International, and various other festivals. Kaur is also a fellow of the Writers Guild Foundation Veterans Writing Project, and has collaborated with LACMA on the Veterans Make Movies workshop series. Currently, she’s in development on her feature film Arresting God, which is in the second round of consideration for Sundance Screenwriting Lab 2020.