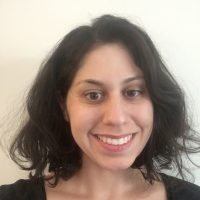 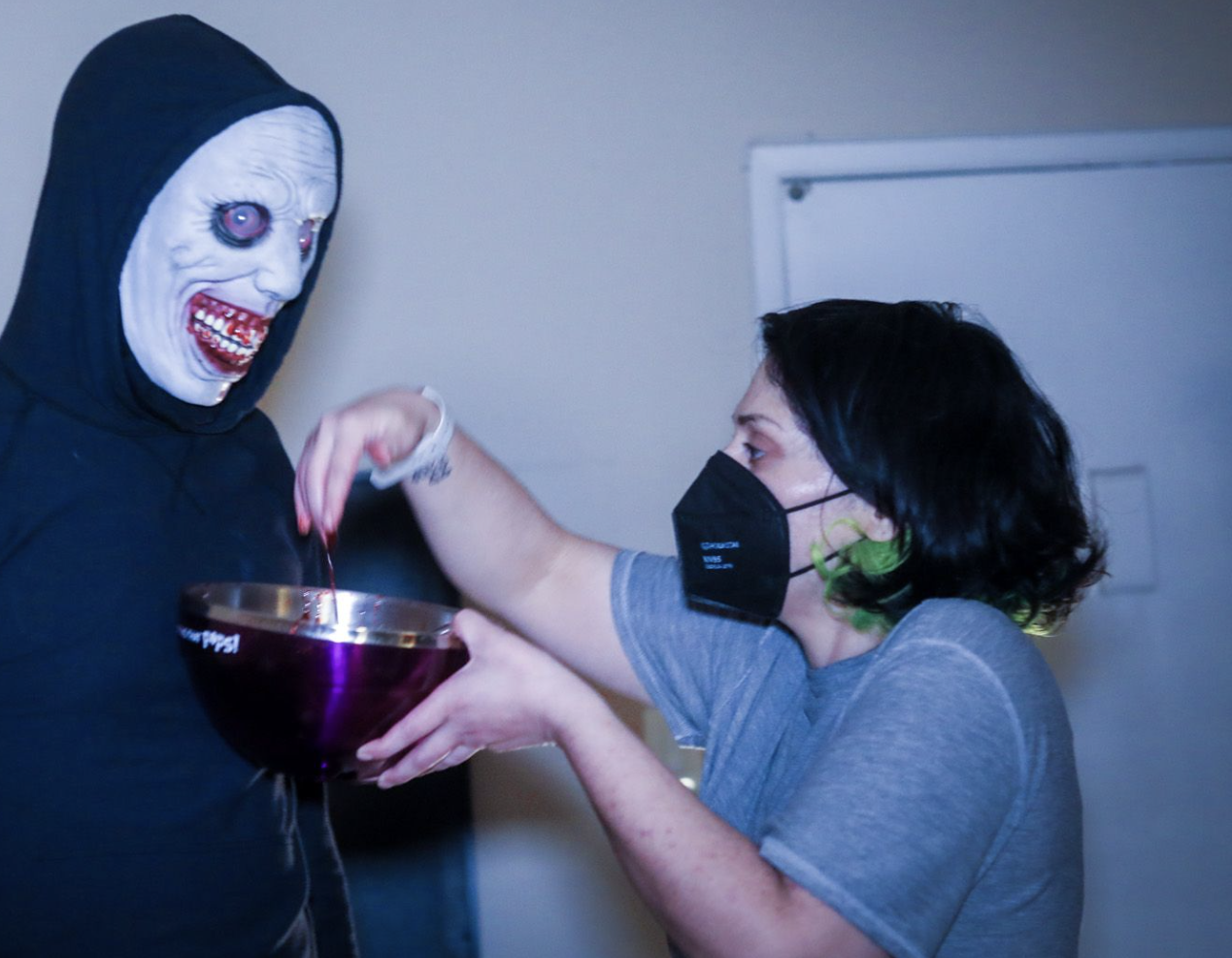 Sara Ataiiyan was born in Texas and raised in Santa Rosa, California, a place whose claim to fame is being the hometown of Peanuts creator Charles Schulz.
Sara loved stories in all its forms growing up. However, like many first generation kids, school was prioritized above everything and all entertainment intake was carefully monitored. Sara was eventually exposed to other forms of entertainment by watching R-rated movies friends’ houses and sneaking Steven King books home from the library.
Desiring a career in the film industry but not really knowing how to do that, she obtained bachelor’s degree in Film and New Media Studies and a Master's in producing. These degrees didn’t really prepare her for anything in the entertainment industry.
Sara realized that her true passion was storytelling, specifically in the form of writing and directing, and decided to make a career out of it.

She was a finalist for the 2021 NBC Universal Animation Writing Fellowship and and her feature drama "Pass Through Fire" was one of the top 15% scoring films for this year's Nicholls Fellowship.