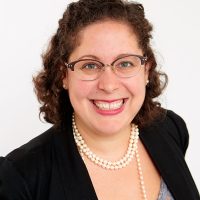 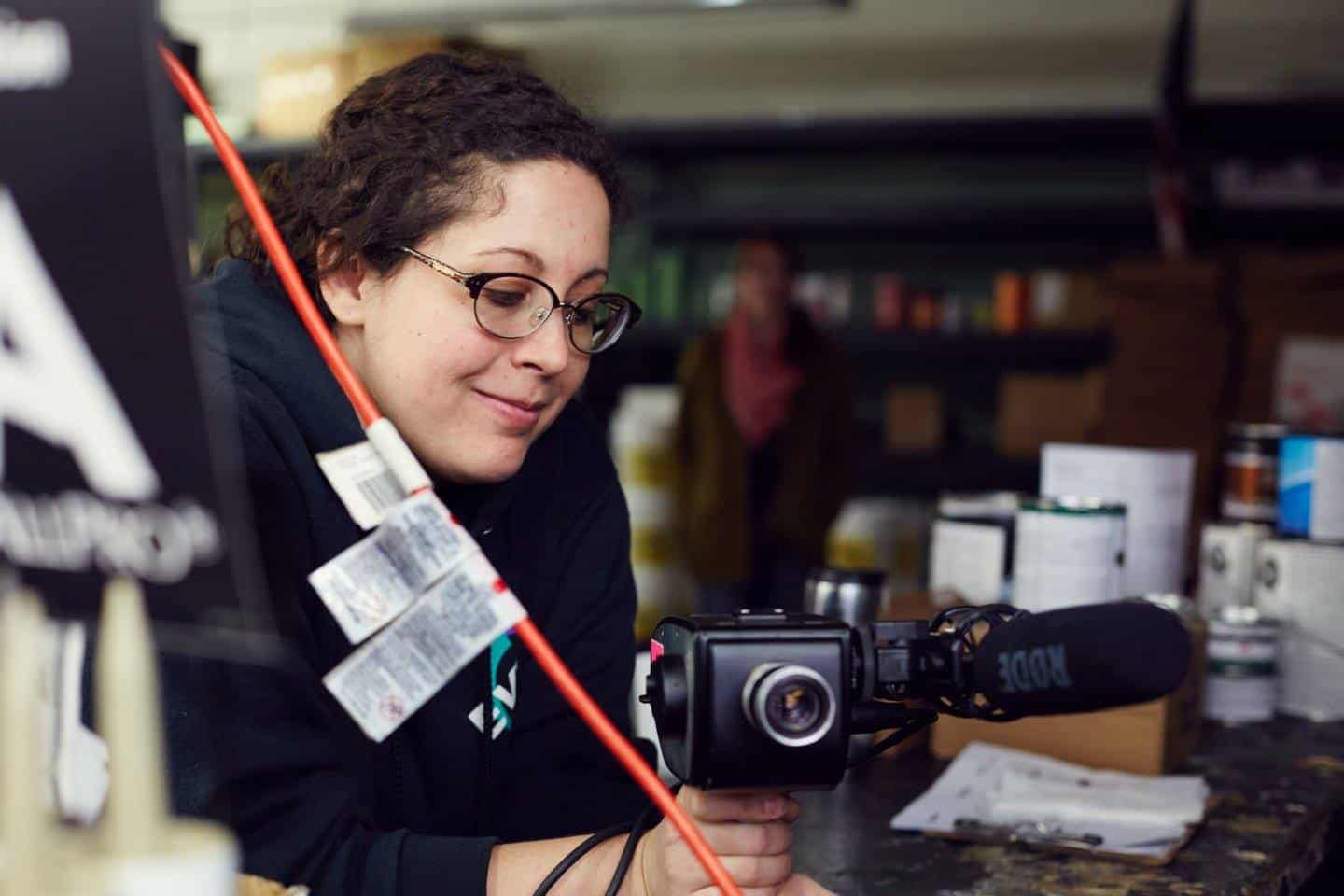 Sam grew up in the mountains of Colorado and the plains of Nebraska. After moving east and completing her degree in film production at Emerson College in 2008, she landed in California and has worked with notable companies such as the William Morris Agency, the United Talent Agency, Universal Pictures, Overbrook Entertainment, and Sony Pictures Studios. In her free time, Sam runs screenings and social campaigns to raise awareness about influential films directed by women.