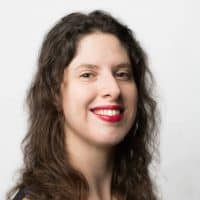 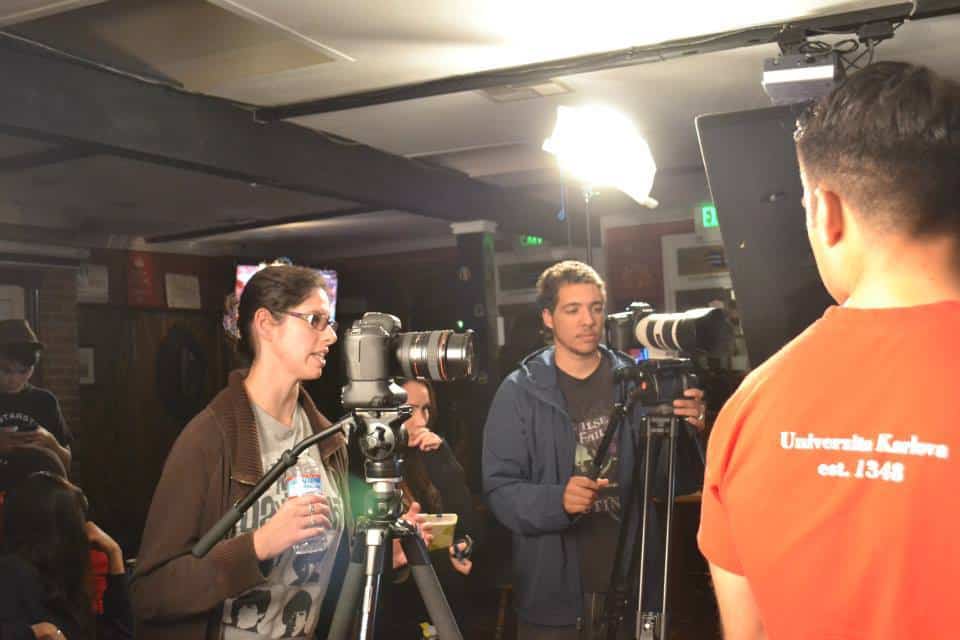 I'm a producer, writer, and director for independent film, commercial, and webseries. I am passionate about film production and have earned frequent recognition for exemplary production management skills; I have successfully produced over a dozen projects for film, commercial and webseries with limited budgets while retaining visually superior appearances. I am also experienced in executing both union (SAG) and non-union projects.

I've consistently exhibited strong communication skills in collaborating with industry professionals and engaging in contract negotiations. I also have entrepreneurial abilities in establishing and running a production company for independent film, commercials, and webseries. I have experience in serving in additional capacities within the industry such as Assistant Director, 2nd Assistant Director, and Locations Manager. I currently hold a Bachelor of Science degree in Digital Filmmaking and Video Production from The Art Institute of CA.

Current projects include "Banned," a short narrative film about the effect of the travel ban on one Muslim family (written and directed by Jasmine Ali) and "It's For Exposure," (written/directed by Melissa Warren).

Connect with me today to acquire a better understanding of my skill set and to find out how I can help to bring your objectives into focus!