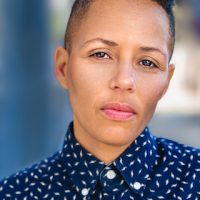 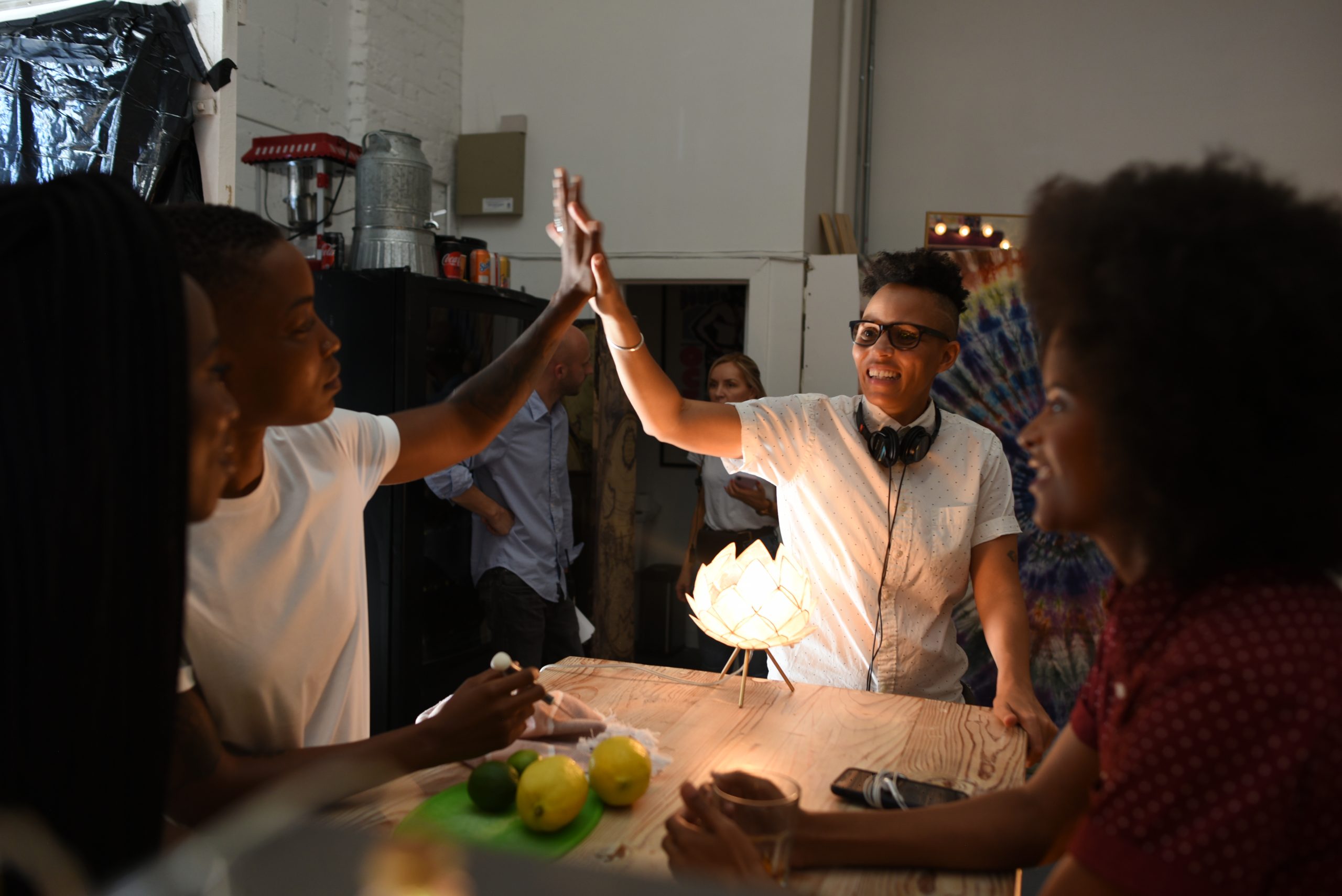 Robin Cloud is a Los Angeles based comedian, writer, and director. Her first narrative short, OUT AGAIN, was executive produced by Refinery29 as part of their Shatterbox Anthology and premiered in March of 2017 and received over 2 million views. In addition, OUT AGAIN received rave reviews and has screened at over thirty-five film festivals and counting. Her first docuseries, PASSING: A FAMILY IN BLACK & WHITE executive produced by Topic/First Look Media, premiered at the Tribeca Film Festival 2019. Her latest short 2 DOLLARS premiered at the BFI Flare Film Festival in London and won the short film Best in Show category at Wicked Queer Boston's LGBTQ Film Festival. In addition, Robin's film THIS OLD HOUSE premiered on Hulu as part of their Bite Size Halloween film series.

She is represented by Underground Management.

THIS OLD HOUSE from Robin Cloud on Vimeo.