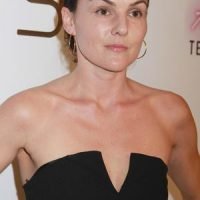 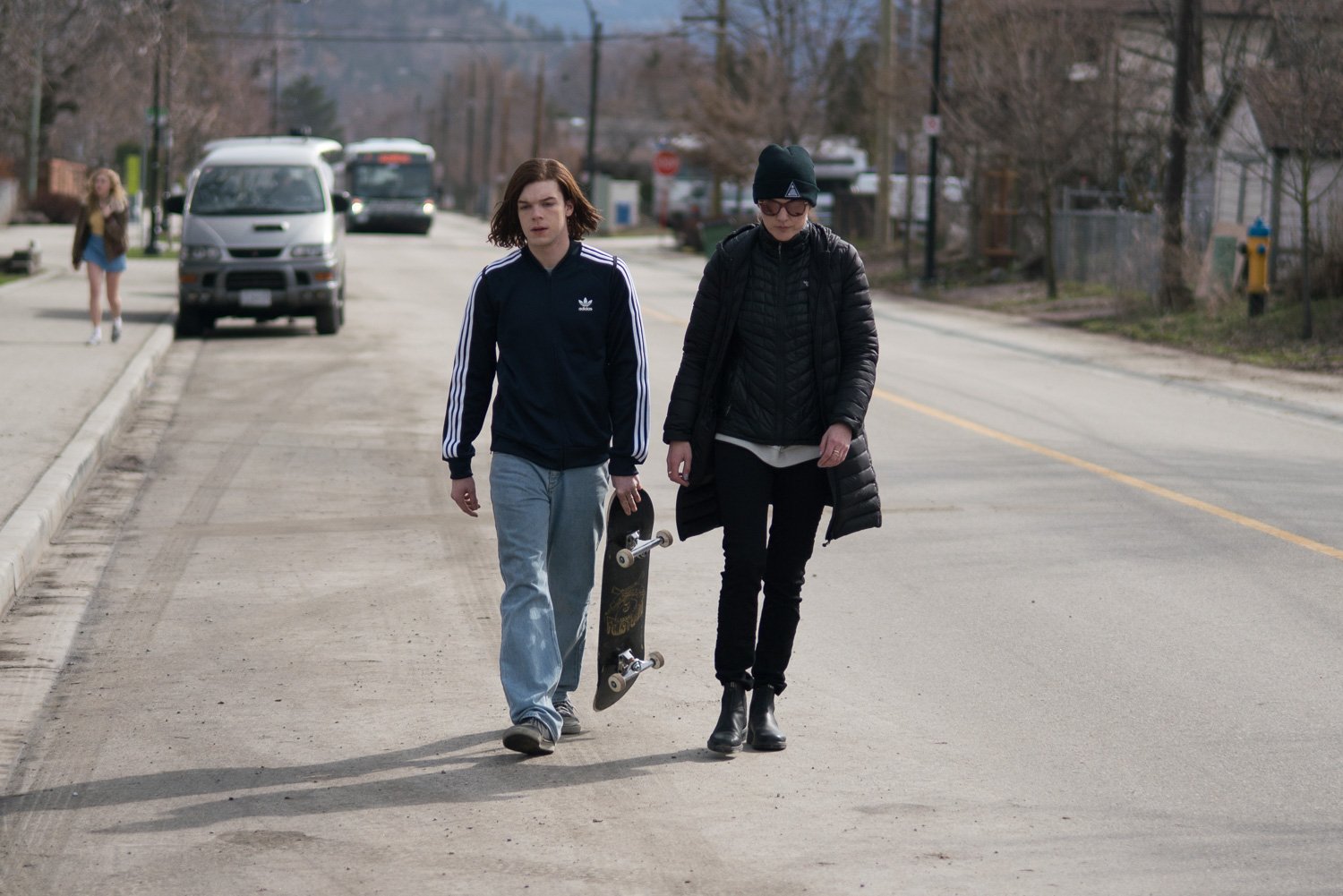 Robin Hays is a filmmaker who is drawn to stories that connect us and is known for bringing projects to life with verve, humanity and cinematic sensibility.
Some of her producing credits include Neill Blomkamp’s Alive in Joburg, Adicolor Yellow and Tempbot. She made her feature film directorial debut with Anthem starring Juliette Lewis, Cameron Monaghan and Peyton List. and has since added Pearl Jam’s Retrograde music video, a projects produced by Kelly Ripa & Mark Consuelos & Jenna Dewan as well as a film for A&E to her credit list. Robin's animated film Post No Bills is available on Amazon and was a part of TIFF, Mill Valley, Santa Barbara & SCAD, etc. Fortunately it picked up a some awards along the way including a Director’s Guild award was finalist in Francis Ford Coppola’s American Zoetrope contest.
Robin’s commercial work has been a selected for Shots YDA in Cannes and The Shoot Young Director’s Awards. She has worked with global brands including Visa, Adidas, Honda, Nestle, Danon, Pfizer, Walmart and Spin Master on campaigns that have shot all over the world from Cape Town to Paris.
Hays is always up for an adventure and loves collaborating to bring ideas to life!