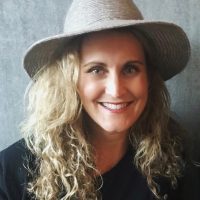 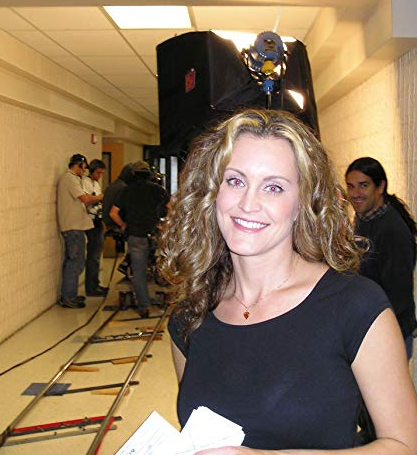 Regina Crosby an experienced Director who has written, produced and directed for television and film, with a wide range of experience including writing television pilots and directing for scripted and non-scripted shows; single camera comedy; children's television and film; sketch comedy; and both short and feature length screenplays. She debut feature film, "Teenage Dirtbag," which she wrote, directed and produced, is a youth-driven drama which garnered critical success and a cult following after winning multiple festival awards including Best Director and Best Picture. The film received a worldwide distribution on Netflix and Starz. Her current projects include “Spy Whale,” an upcoming documentary shot in Norway about the famous friendly beluga whale who escaped his Russian military captors. With training in writing, acting and improvisation, her filmmaking style produces powerfully emotional and intelligent works. Regina is based in Los Angeles.