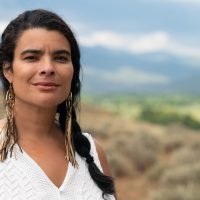 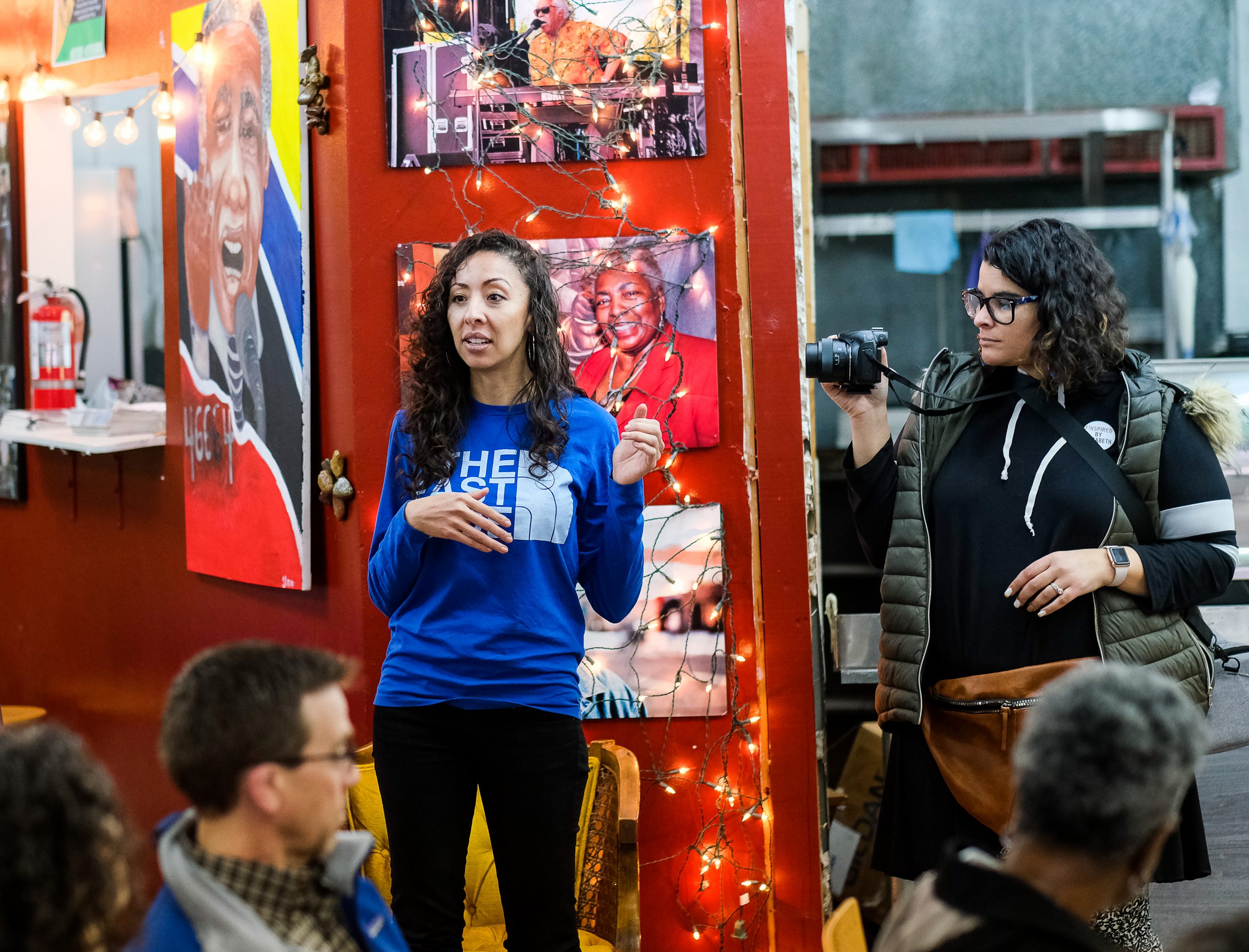 Rebekah E. Henderson, a Denver-based local and national writer, podcaster, and independent documentary film producer. Her first feature length documentary “Running With My Girls” premiered to rave reviews at Denver's 44th annual Film Festival. The film focuses on women of color in local politics as they share their very personal and inspiring journey as they all navigate through an extremely difficult money and male dominated landscape. She has also directed and produced two short documentaries, What Makes a Mother and All Mixed Up: Our Changing Racial Identities. Rebekah hosted the podcast Off Color in its various mediums. She is also the organizer of More Than One Box (MTOB) an annual event that is designed to provide a space for multiracial and multiethnic people, featuring films, panelists, and vendors from over all over the country and Colorado. Rebekah is an honest, and outspoken advocate for race equality, identity, politics and social justice.