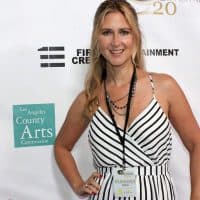 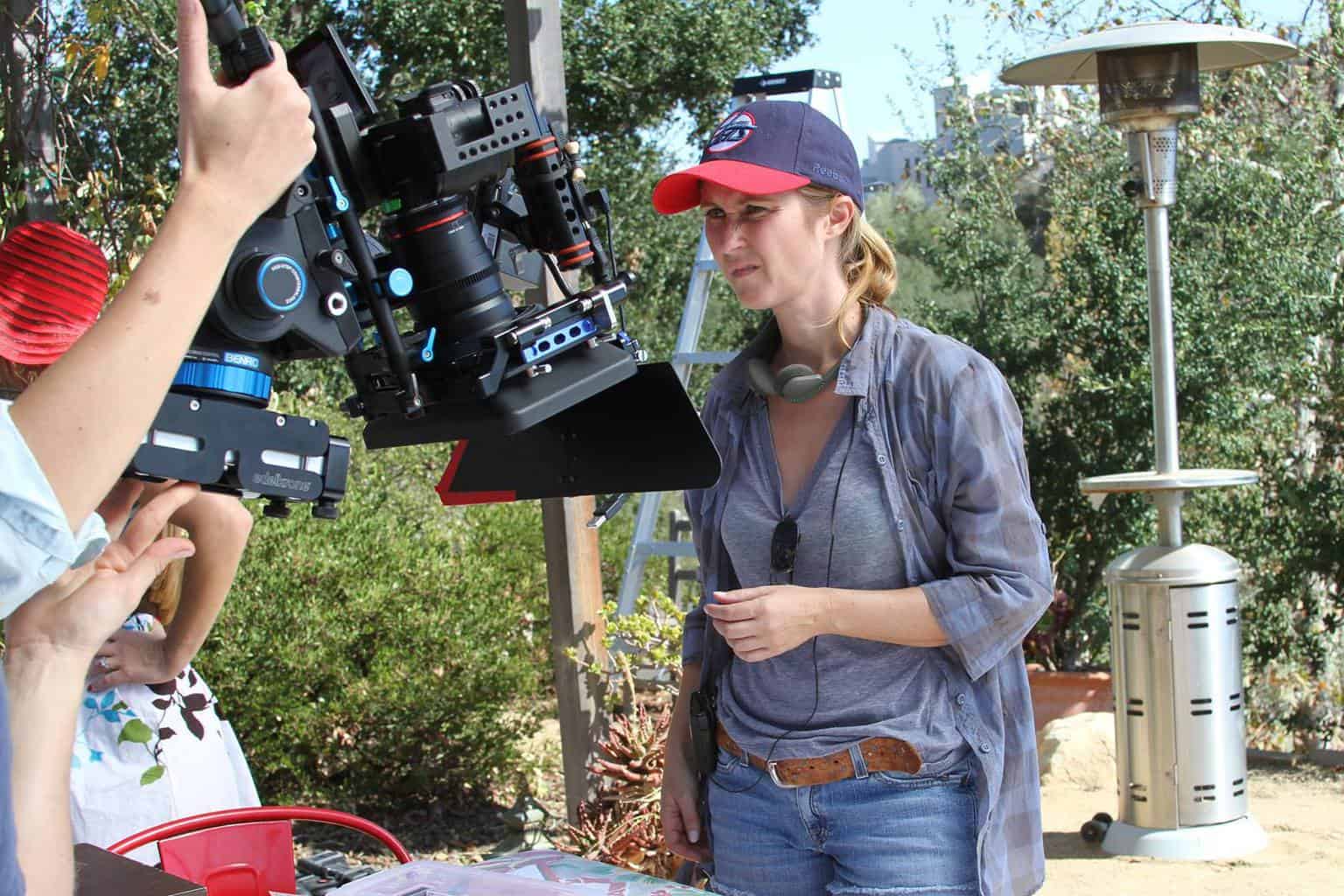 Rainy Kerwin is the award-winning, writer-director of the female buddy comedy, “The Wedding Invitation.". The film premiered on the film festival circuit to packed houses at the Palm Beach International Film Festival and racked up 6 wins, including Best Comedy, Best Screenplay and Best Actress. TWI was distributed by Freestyle Releasing and is currently streaming on Amazon Prime.

Rainy is an actors’ director and loves working with talent. She honed her directing skills during eight years on staff at a film and TV acting conservatory in Los Angeles. She’s coached and directed over 1000 actors in both dramatic and comedic pieces and has extensive experience working with child actors. Performance is paramount to Rainy, and her goal in any genre is always to find the intention and the truth of the scene.

Through the lens, Rainy captures rich frames, allowing her set locations and production design to play a character in her films.

She is the founder of It’s Raining Films, both a US and Canadian citizen, and a proud member of the Alliance of Women Directors.

A lover of all things funny, Rainy is known as a bit of a prankster.

THE WEDDING INVITATION movie - Official Trailer from It's Raining Films on Vimeo.