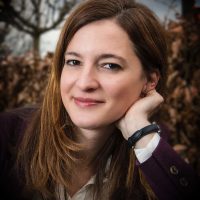 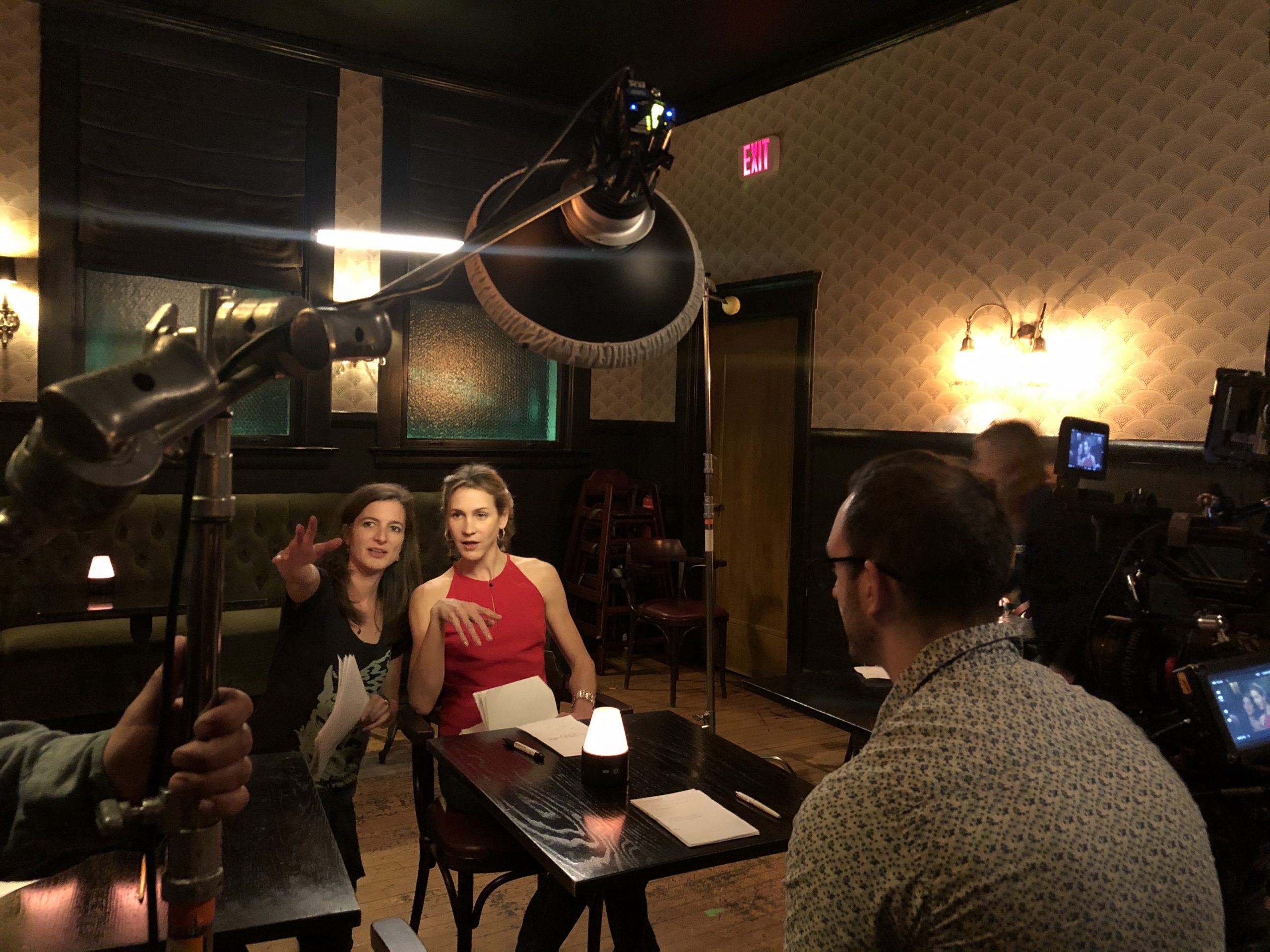 Rahel Grunder creates authentic, sensitive, and female-driven stories as a writer and director in both fictional and documentary films. Her docudrama EMILIE KEMPIN-SPYRI about Europe's first female lawyer who moved to NYC in 1888 received high critical and public acclaim. The TV comedy DADDYHUNT was broadcast primetime on the biggest Swiss network.

Originally from Zurich, Rahel moved to Los Angeles in 2010 and graduated from the American Film Institute (AFI) in 2012. She honed her skills not only during her master's degrees in screenwriting and directing, but also by working as a script supervisor for a few years.

Rahel speaks four languages and has an academic background in anthropology, film history, and art history. She’s an avid dancer and a hiking, running, and cycling enthusiast. She teaches documentary filmmaking at University of Zurich and is a mentor for the Munich Screenplay Workshop.