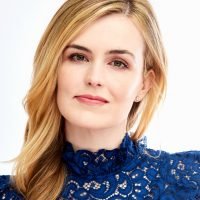 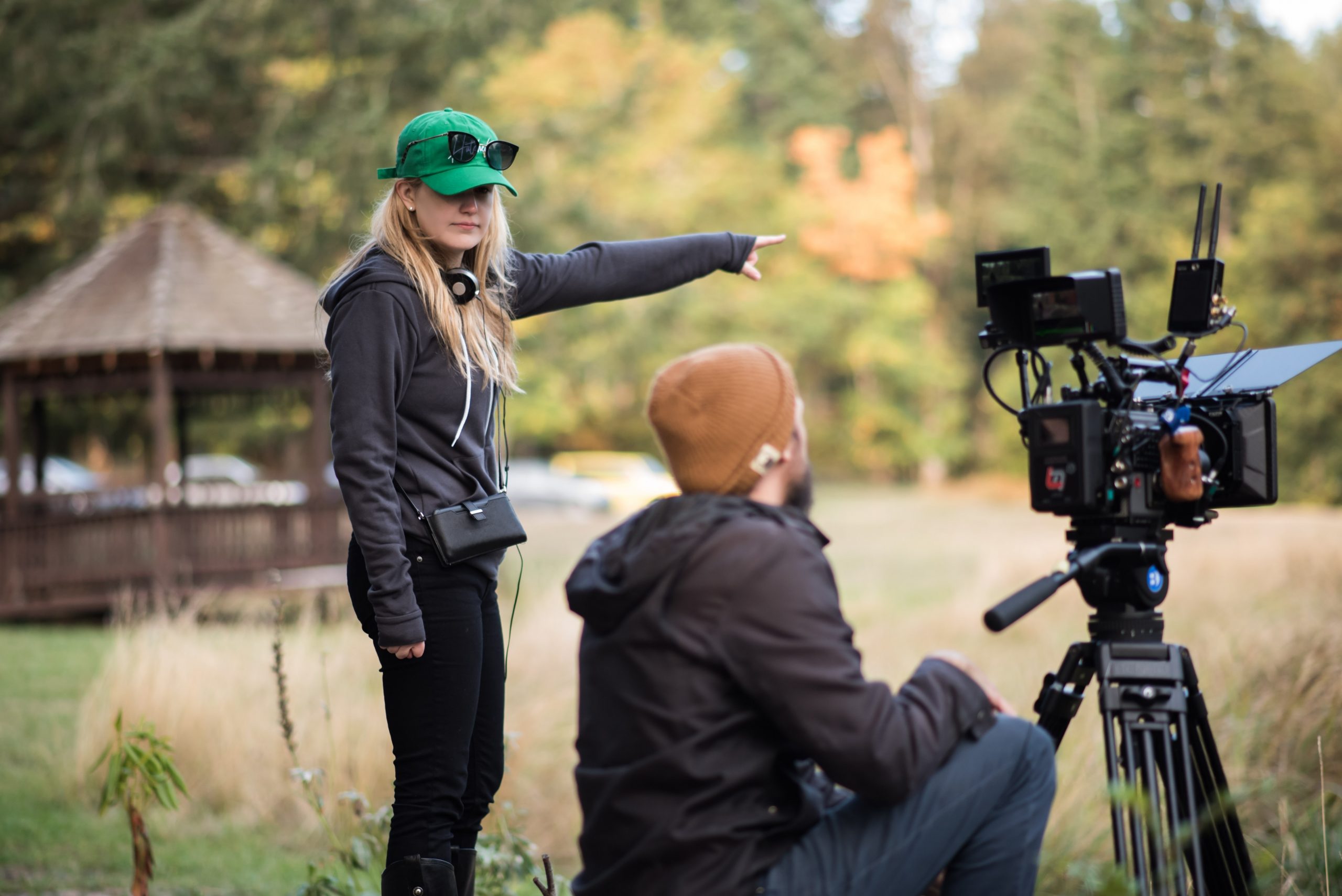 A graduate of NYU Tisch, RACHEL ANNETTE HELSON is a NYC based director - with an affinity for crime dramas, whodunits + heartwarming dramas. She has been featured in the NY Times, Variety and Backstage.