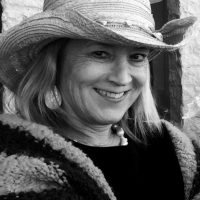 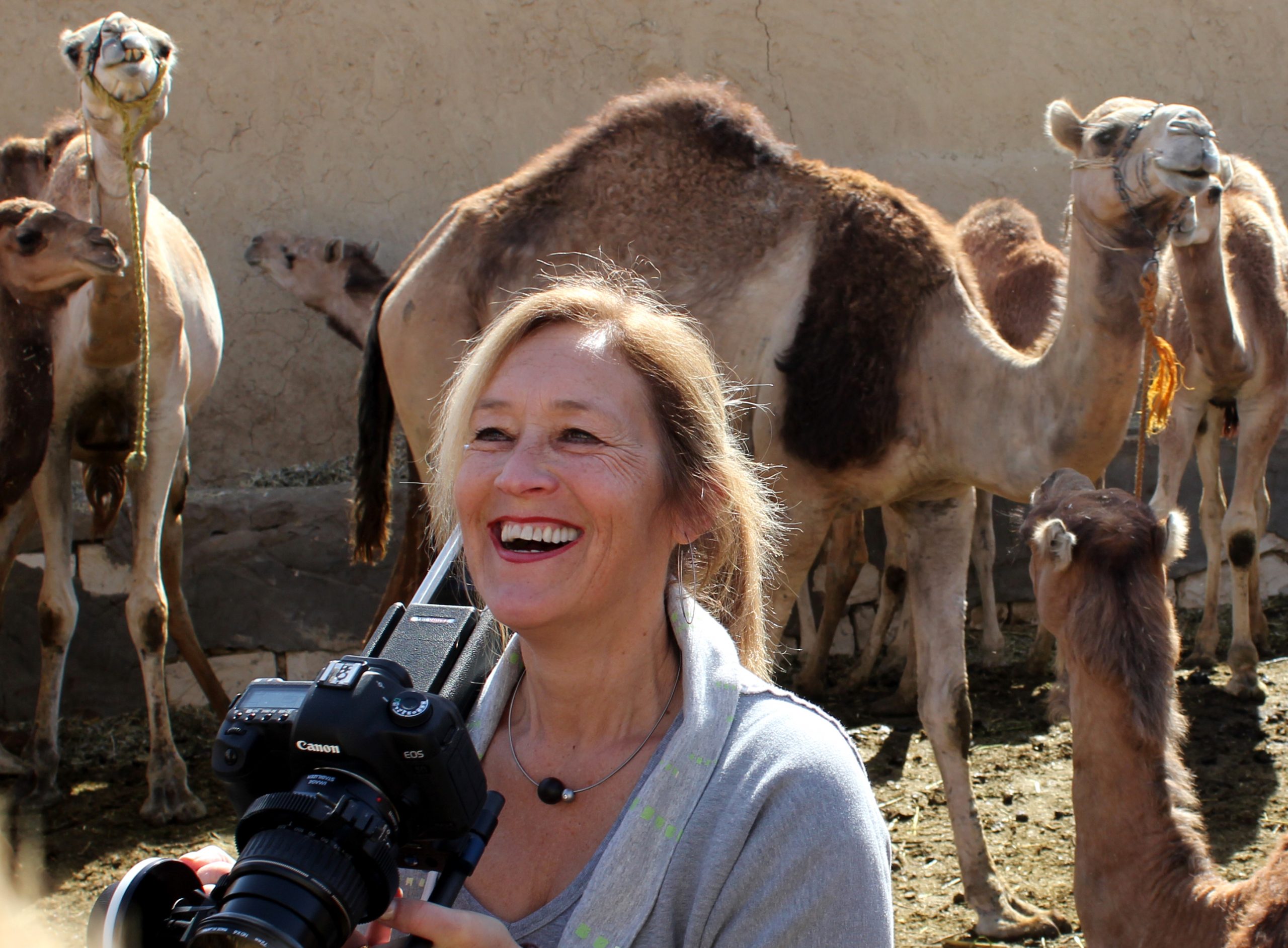 Petra Haffter is an International award winning film and TV writer/director/producer of more than 100 movies, TV-series, documentaries and music videos. All films have been broadcasted and /or distributed. Among them: THE COLORS OF THE DESERTS, THE EGYPTIAN BOOK OF THE DEAD, IN SEARCH OF AMERICA, TRACKING AGATHA, CRASHKIDS, A DEMON IN MY VIEW & THE KISS OF THE TIGER.

She studied politics, journalism and drama at the FU Berlin and was a guest film student at the dffb. She was trained as a commissioning editor at the German broadcaster ZDF and started her early career with a documentary film for television, which was such a surprising success that a longer version was released for theaters. A long run as a director for mysteries and crime stories was following. The last twelve year she was focussing on travel essays and mini series.

In her spare time she writes and photographs for
German print media and teaches at distinguished film schools. Currently at the School of Cinematic Arts at USC.

Awards: 2013 Special Artist Award for Multi-cultural understanding and collaboration. 2012 Best Camera for THE COLORS OF THE DESERTS, 2004 Star of the AZ Munich for TRACKING AGATHA, Certificate of Appreciation from the LA City Council for her film about the city, Silver Bear for RED KISSES, Special Jury Prize from Robert Wise for A DEMON IN MY VIEW starring Anthony Perkins.