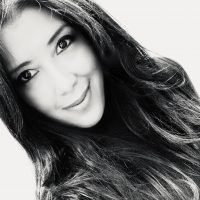 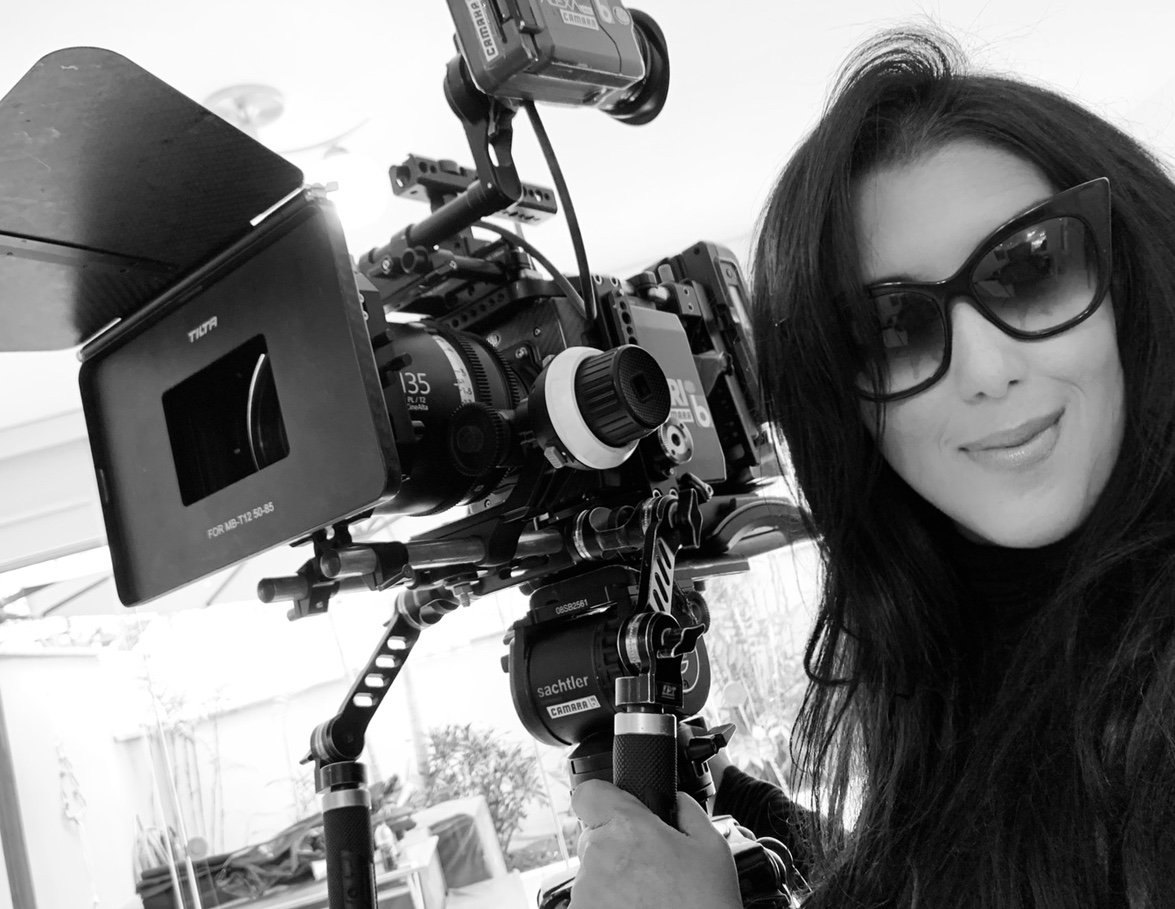 Producer-Director JP Perez has more than 14 years of TV and Film Production experience. Born in Peru, she earned her BA in Film and TV production in Lima before she obtained the prestigious Fulbright Grant that brought her to the USA to study film, obtaining her Master in Fine Arts in Film Directing in Ohio University.
In 2003 she was accepted into the competitive DGA Trainee Program in Los Angeles, where she graduated as a 2nd AD. In the last years, as a member of the Directors Guild of America, she's had the chance to work for several studios and networks as Disney, Paramount Pictures, Showtime, CBS, ABC, amongst others.
In 2009, JP using the knowledge obtained from her TV and Set experience, started to direct her own projects with the goal of telling new stories from a female latina perspective. Her latest documentaries, Mistura,The Power of food and Finding Gaston have gained recognition worldwide and have been both awarded several prizes in important film festivals such as San Sebastian Film Festival and Berlinale. Her projects have also been broadcasted in more than a dozen countries around the world in networks including NATIONAL GEOGRAPHIC, DIRECT TV, ITUNES, AMAZON, NETFLIX, etc . She is currently working in development and production of 6 projects, two fiction and four documentaries, which are planned to be shot in Los Angeles and around the world.