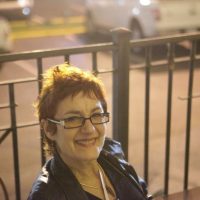 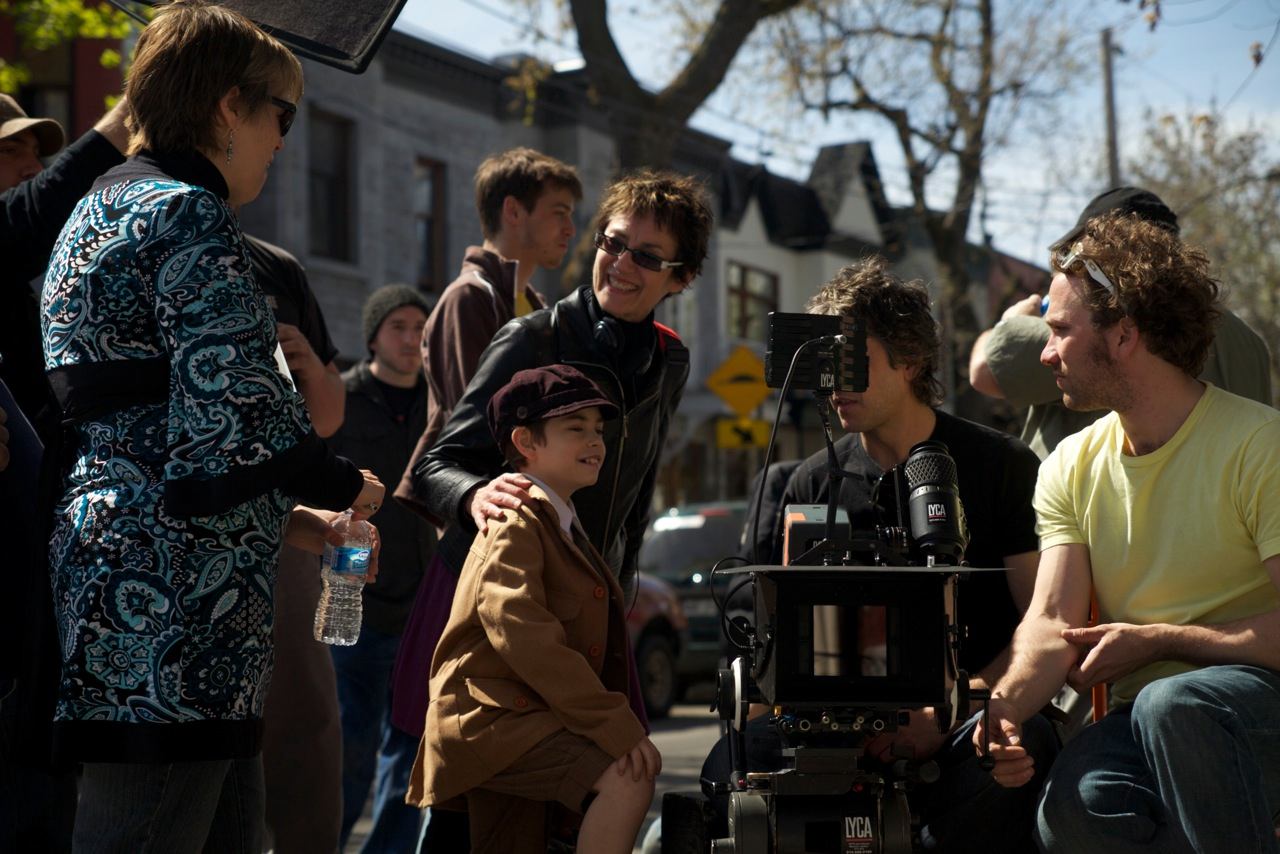 Nikki (Nikila) Cole has established an international reputation as a writer, showrunner, and director on shows like TESSA & SCOTT, FOUR WEDDINGS, STORAGE WARS, and ICE ROAD TRUCKERS. She expanded into scripted, most recently: directing 2 episodes of the acclaimed Y/A series THE NEXT STEP (BBC Kids), won Best TV Pilot Screenplay at Oaxaca for The Serpent Queen, was chosen as one of 20 Producers to Watch at MIPTV, was one of 7 finalists for the TIFF-CBC Screenplay Awards, and was selected for the RDV Telefilm Canada team at the Berlinale, MIPTV/21, and SERIES MANIA.

Formerly a choreographer and theater director in London and Canada, Nikki transitioned into film with a PBS documentary WANDERINGS: A JOURNEY TO CONNECT, exploring strange Jewish communities from Korea to Iceland to India. Her other documentaries include INTIMACIES about Michael Kearns, Hollywood’s first openly HIV+ actor, which won the Audience Vote for Best Documentary, Palm Springs Int’l Film Fest).

She produced and directed installations for the Pacific Space Centre, the King Abdulaziz Historical Centre in Riyadh, Saudi Arabia and was production manager for Motion Simulator Ride films including MARS and SEATREK for SimEx Inc.

She has spent 10 years helping a village in Eastern Kenya, educating students from high school through university and providing solar cookers, improving their environment enormously.