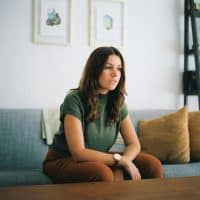 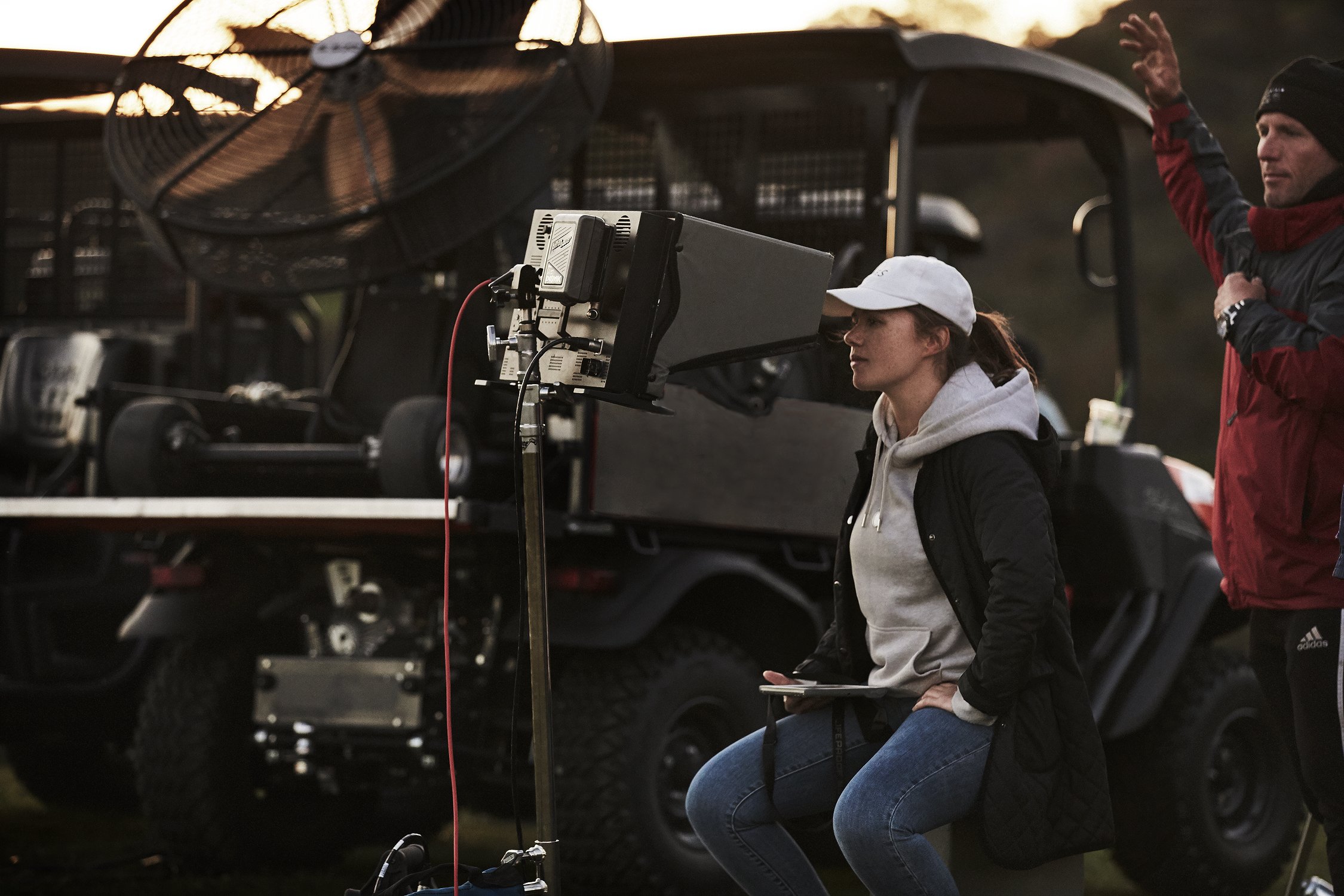 Nicole Dorsey has worked extensively as a commercial and narrative film director. Her debut feature, BLACK CONFLUX (2019), held its world premiere at The Toronto International Film Festival and was selected as Canada’s Top Ten Films of 2019. For her work, she received both a Canadian Screen Award and Director’s Guild Award Nomination. For CBC GEM, Nicole directed the series SOMETHING UNDONE (2021), which won Best Episodic Pilot at SXSW and Best Series at the Series Mania Festival in France. She also directed ARLO ALONE (2016) through Canadian broadcaster Bell Media; the short premiered in competition at the Atlanta Film Festival and was a Vimeo Staff Pick and A&E Best Film Winner. Nicole recently wrapped production on a Limited Series starring Cush Jumbo, Manny Jacinto and James Badge Dale.
As a commercial director, Nicole has worked for prestigious companies including Nike, Mattel and Nestlé and has been highlighted by Free The Bid and AdAge.
With a strong penchant for character-driven material, Dorsey aims to present a realist portrayal of the human condition in whichever medium she is directing. She has experience working in almost every department: camera, casting, AD, network script supervision, and has assisted showrunners and directors.