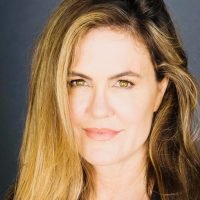 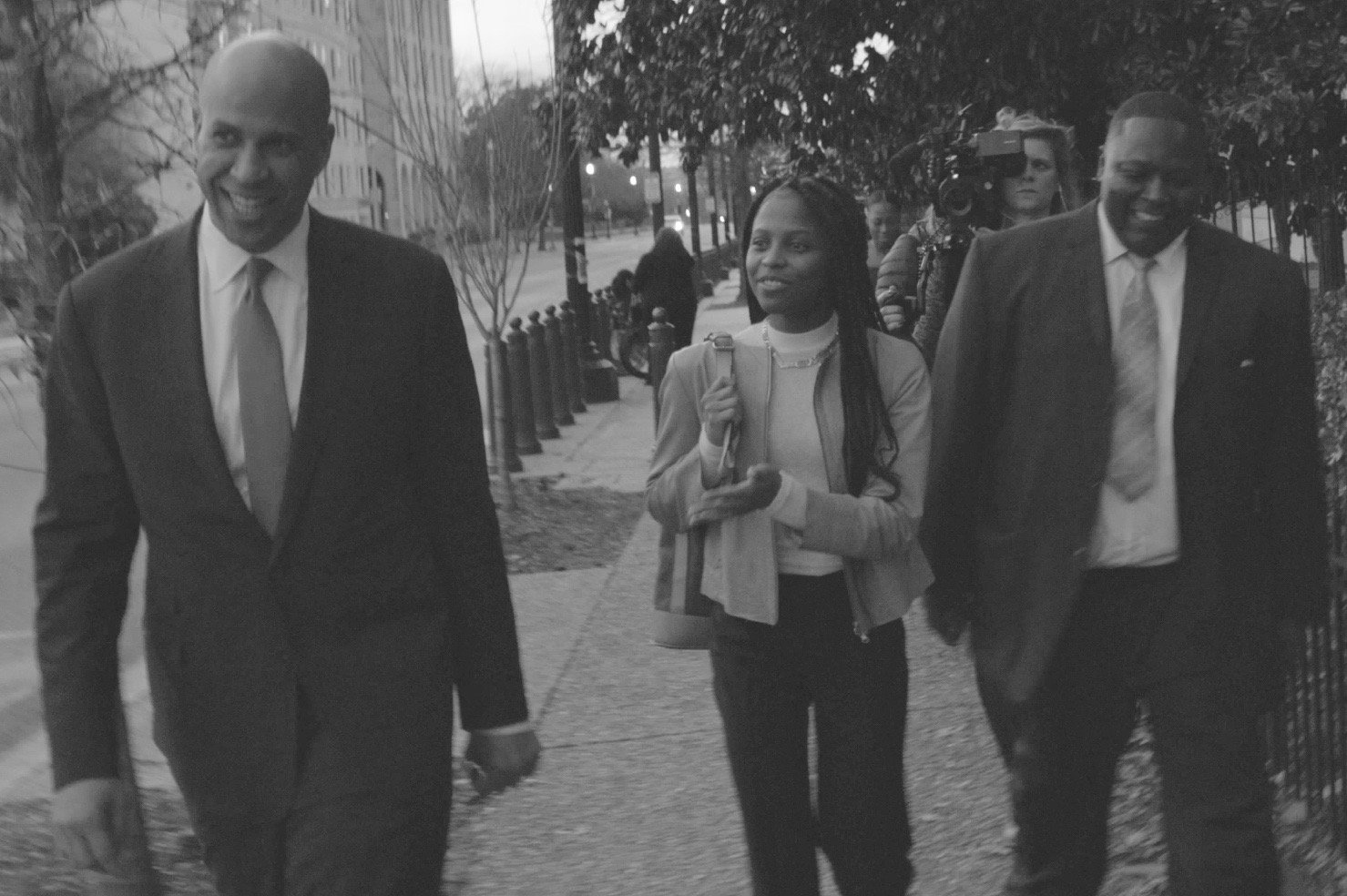 Nicole Jones recently completed documentary THE THIRD STRIKE, premiered at CINEQUEST 3/7/20 receiving a standing ovation. It centers on the work of Attorney MiAngel Cody. Ms. Cody’s client, Edward Douglas, was the FIRST prisoner released due to The First Step Act. Nicole tracked his journey from prison, to the return to his family, all the way to his invitation from Senator Cory Booker to the State of the Union Address in February 2019.

As a screenwriter, Nicole’s script SHRIMP has placed in all top contests, including NICHOLL FELLOWSHIPS, (2020 & 2018) and considered for THE SUNDANCE LABS 2020. THE BLACK LIST hosted a reading of SHRIMP at AFI in February 2019. Casting director Ronnie Yeskel, (Pulp Fiction, Resevoir Dogs, The Sessions, Orphan,) has signed on to cast.

While working every department on a film set in order to learn all aspects of filmmaking, Nicole acquired over 25 years of unique film industry experience both in front of, and behind the camera. Having the good fortune to watch several directors up close, like James Cameron, Phillip Noyce, and Robert Zemeckis, made the process of filmmaking seem attainable and inspired her to become one herself.