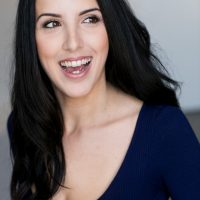 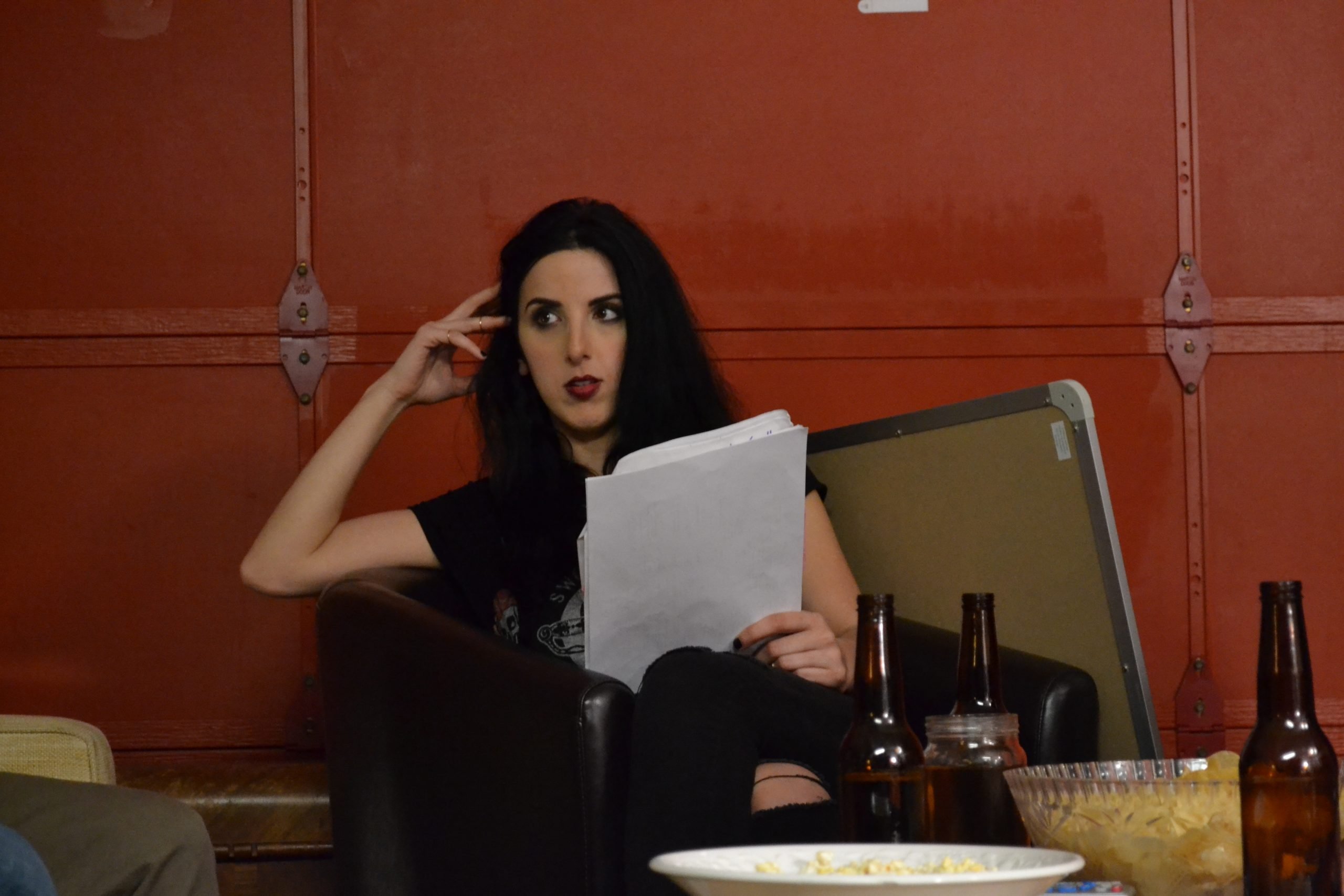 Narineh Tahmasebian is an Armenian-American actress, writer, producer, and director. She was born and raised in Los Angeles and graduated from UCLA with a Bachelor’s Degree in American Literature. Narineh has also studied acting at The Groundlings Theatre and the Anthony Meindl Studio in Los Angeles as well as directing at UCLA's extension courses.