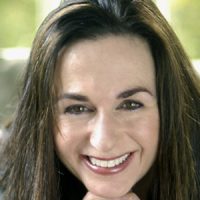 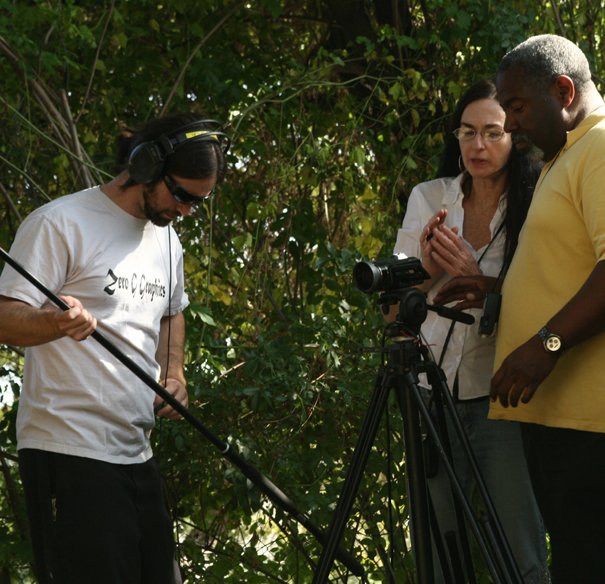 Films that make a difference are what Nancy Friedman likes to make!

Nancy directed commercials and it became clear that she was a storyteller. At Los Angeles City College Film School she won every honor possible including two Hollywood Foreign Press Awards. She was the valedictorian of her class and gave a graduation speech at the prestigious Greek Theater.

Most of Nancy’s work carries her signature as a Writer/Director. Many pieces are coming of age stories fueled by a character’s inner journey. The documentaries are about people who like to help.

Nancy knows that great work on every process from pre-production through post can make the film. She values input from her cast and crew and endeavors to provide a vision for others to follow. Nancy finds harmony to be the best environment for the creative process to thrive.

Nancy is an actor’s director because she was an actor. Her understanding of acting is vital to the casting process. She teaches courses on acting for directors and is an acting coach for film and TV.

Nancy has embraced the art of telling stories with images and painting with light. She became a photographer so she could understand and practice the visual language necessary for film. She also has a background in fine art as a painter.

Nancy can make you a great film on time and on budget.