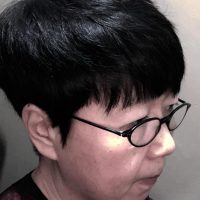 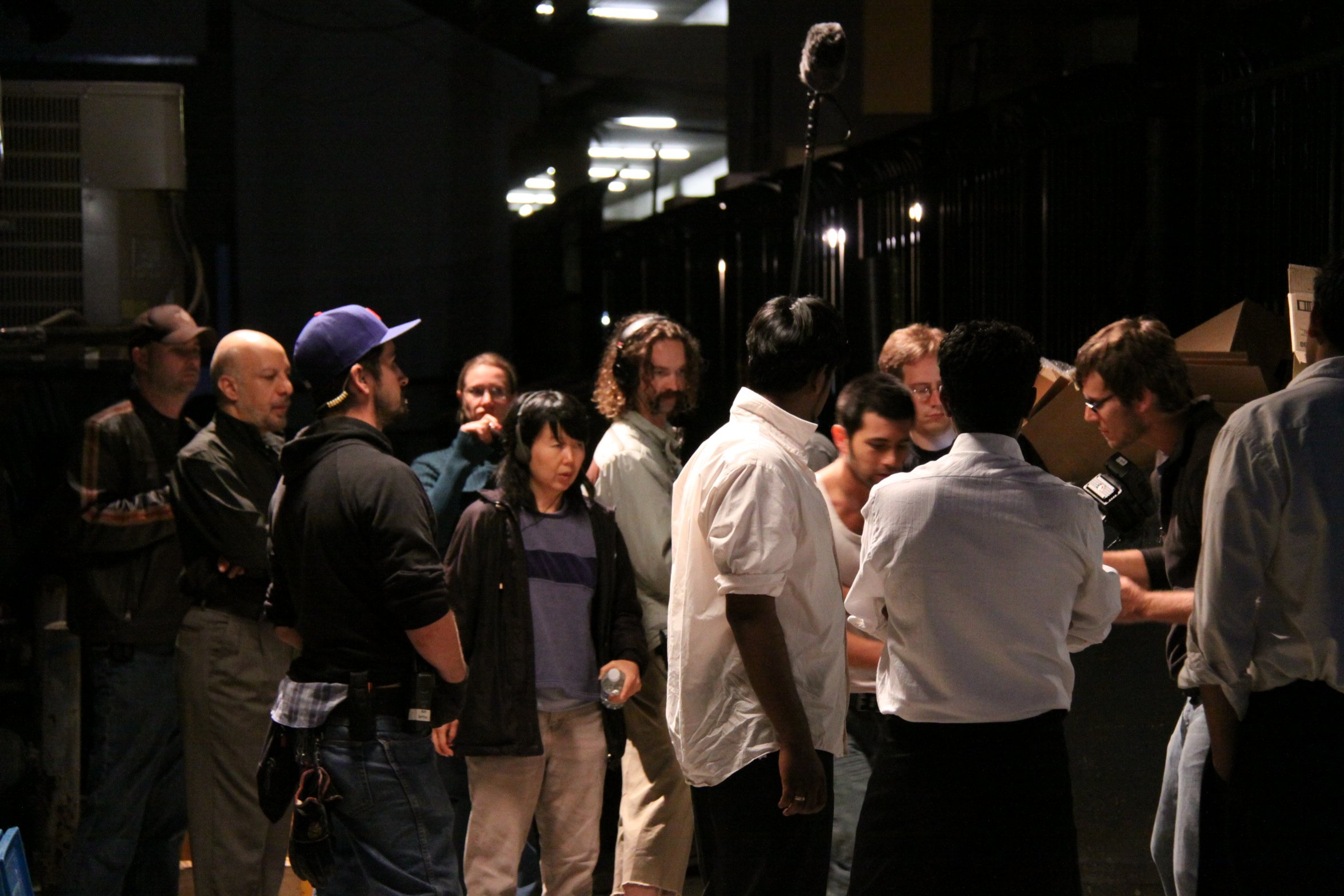 Mun Chee wrote and directed the award-winning feature film, WHERE THE ROAD MEETS THE SUN, starring Will Yun Lee (THE WOLVERINE) and Eric Mabius (RESIDENT EVIL). The film was theatrically released in the US in 2011 by Maya Entertainment.

Born and bred in Singapore, Mun Chee received her filmmaking education at USC. Under the mentorship of William A. Fraker (ROSEMARY'S BABY) and Pablo Frasconi, she wrote and directed the SXSW winner “9:30”, starring Sung Kang, known for his role as Han in THE FAST AND THE FURIOUS franchise.

Prior to her film work, Mun Chee studied Monetary Economics at the London School of Economics & Political Science and worked as a broadcast journalist and television producer at MediaCorp, one of Asia’s most renowned broadcasters headquartered in Singapore.