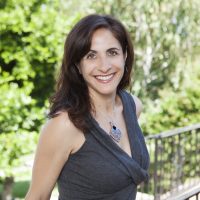 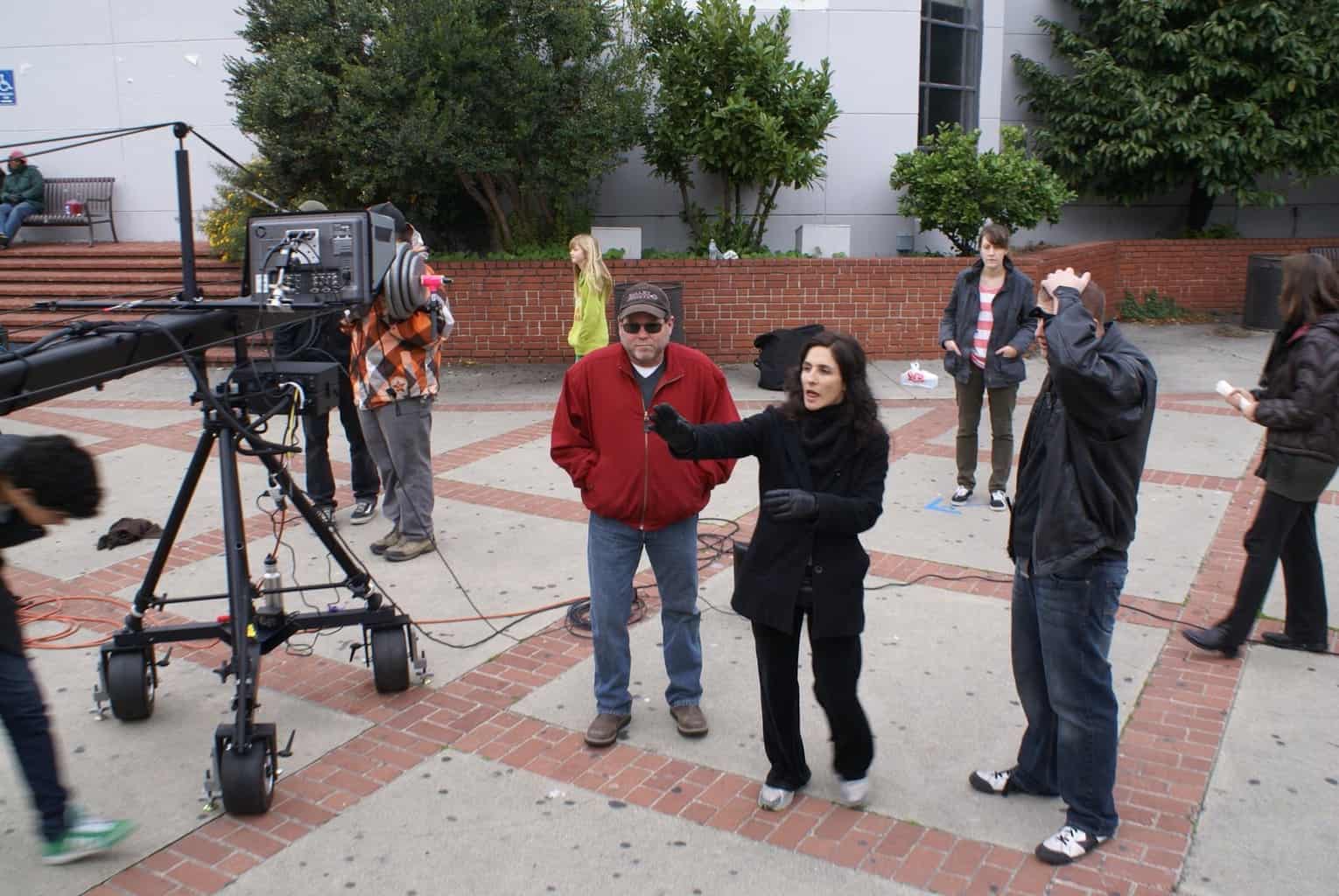 Monique Sorgen is an award-winning comedy writer-director who was raised in an international hippie house in the Castro district of San Francisco, and is currently in the Sony Television Directors Program. Her multi-award-winning dark comedy short, Sorry, Not Sorry starring Wallace Langham (CSI), Jessica Oyelowo (A United Kingdom), and M. Emmet Walsh (Blade Runner) was picked up by the prestigious Omeleto.com, where it amassed more than 100,000 views and 4000 likes in its first month. Her new short film, Rock A Bye Baby, an action-comedy, starring Mo McRae (Den of Thieves), Scott Krinsky (Chuck), and a baby, world premiered at Academy-qualifying Cleveland International Film Festival and won Just For Laughs and got the Directors Choice award at Sedona International Film Festival. Before that, she directed three branded reality series in the Philippines for Fashion One TV, and made music videos that were picked up by the Disney Channel and the Jonas Brothers. She began her career as a director’s assistant on network television dramas and multi-cam comedies, where she shadowed for 3 years. Since then she has been a director shadow with Lesli Linka Glatter, Pamela Fryman, and Michael Spiller. Currently she is making a sitcom based on her unconventional family dynamics, starring sock puppets.

So There video (Played on Disney Channel):