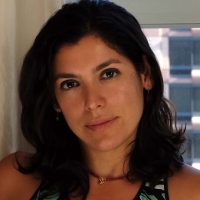 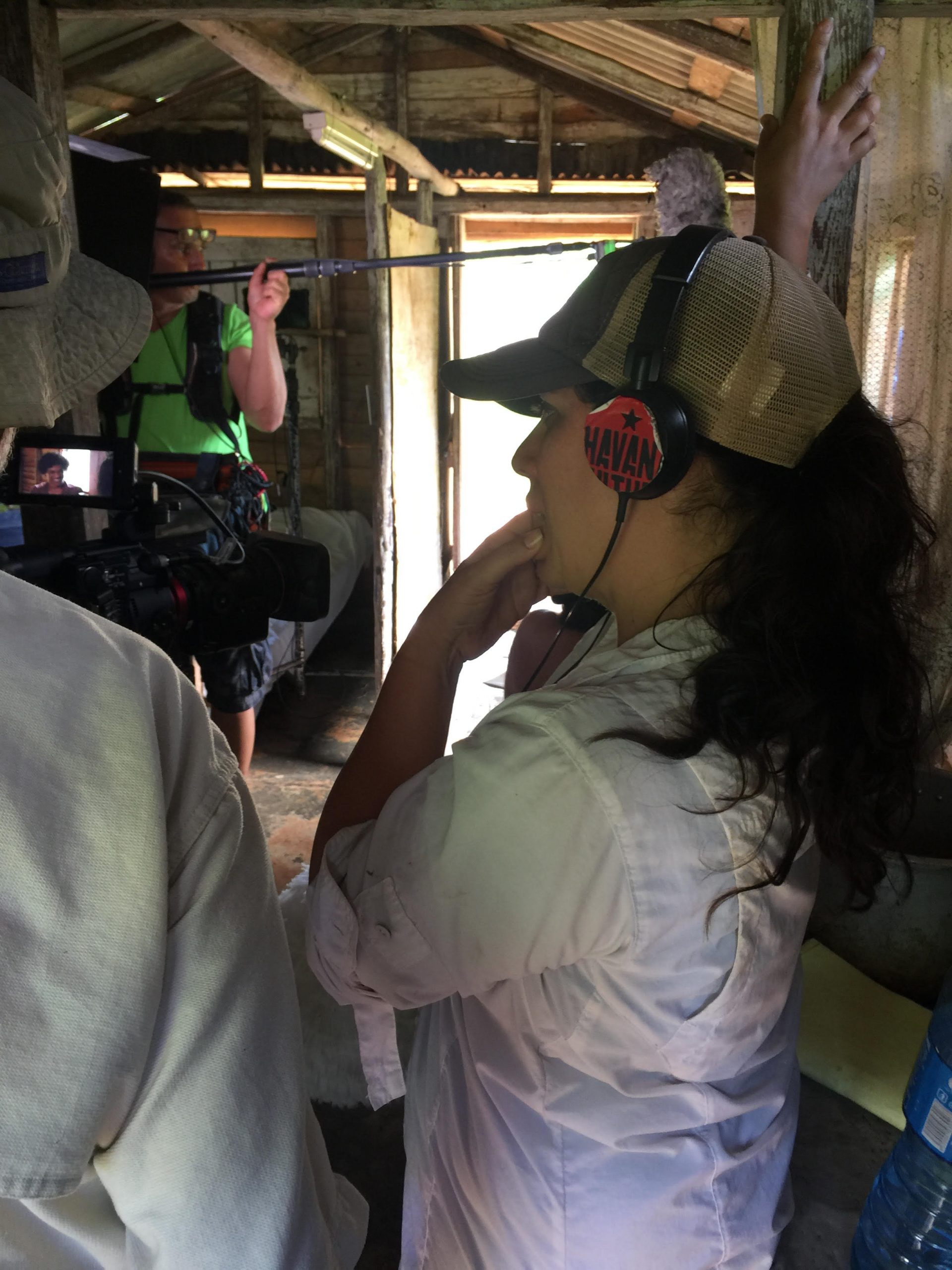 Michelle Salcedo, named "Best New Filmmaker of the Year" in 2020 by New Filmmakers Los Angeles, is an award winning writer/director with over 20 years experience in the entertainment industry. Born in Miami, of Cuban and Ecuadorian descent, she moved to New York to attend Columbia University and graduated with a B.A. in film studies. She worked at Miramax Films producing theatrical trailers for over 30 films including Academy Award winner, “Chicago” and “Gangs of New York”. She’s edited over fifty episodes of non-fiction T.V. for networks: Bravo, TLC, VH1, MTV and Univision. Her directorial debut, "Piel Canela/Cinnamon Skin" shot on location in Cuba, started its festival run in 2019, winning eight jury prizes including “Best Produced” at the Academy-qualifying Holly Shorts Film festival. She wrote and directed the feature, "Woman of the House", a female-centric dramedy, which premiered in 2021 at the Laemmle NoHo 7 and took home the audience award at the Mystic Film Festival. Michelle strives for authenticity, drawing from her Latinx experience and achieves a nuanced representation of the Latin American diaspora in her storytelling. Her filmmaking style is highly cinematic, influenced by auteurs like Kieslowski and Iñárritu. By creating compelling, character-driven work in TV and Film, Michelle hopes to empower future generations of filmmakers to express their unique visions.