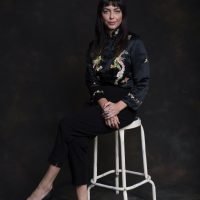 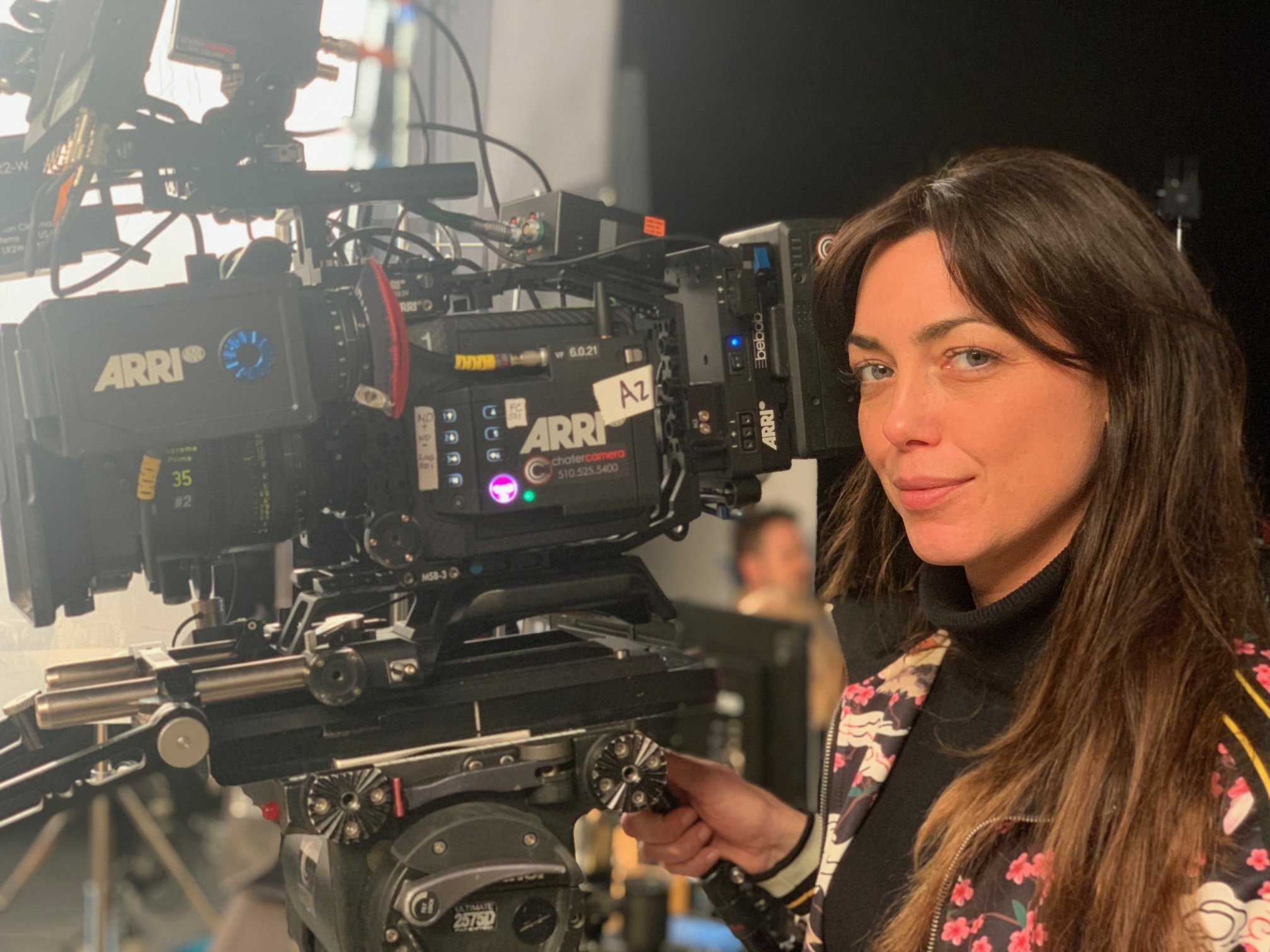 Maya Albanese is a trilingual, award-wining screenwriter and director known for whimsical storytelling with underlying social dialogue and radically diverse casting. Her screenplays have been recent finalists in Austin, BlueCat, Screencraft and L.A. Screenplay Awards.

In 2021, she won the “Emerging Filmmaker Award” at LA Diversity Film Festival and was nominated for "Best Director." In 2020, her dark surrealistic comedy, FREEZE, with an all-star cast, won “Best Short” and “Best Actress” at its premiere at SeriesFest and was an Official Selection at over 40 festivals, including the Diversity in Cannes Short Film Showcase at the 73rd Festival de Cannes. It got picked up by Oscilloscope and Premium for sales to HBO and ARGO.

In 2018, Maya was awarded the inaugural Commercial Directors Diversity Fellowship by the Directors Guild of America, the “Badge of Honor for Rising Female Filmmaker” by Shoot Magazine, and her commercial “History” was “Best New Work of 2018.” In 2021, her commercial, “Give the Gift of Joy,” won an Emmy.