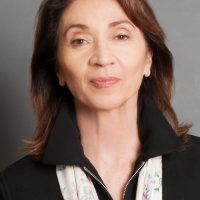 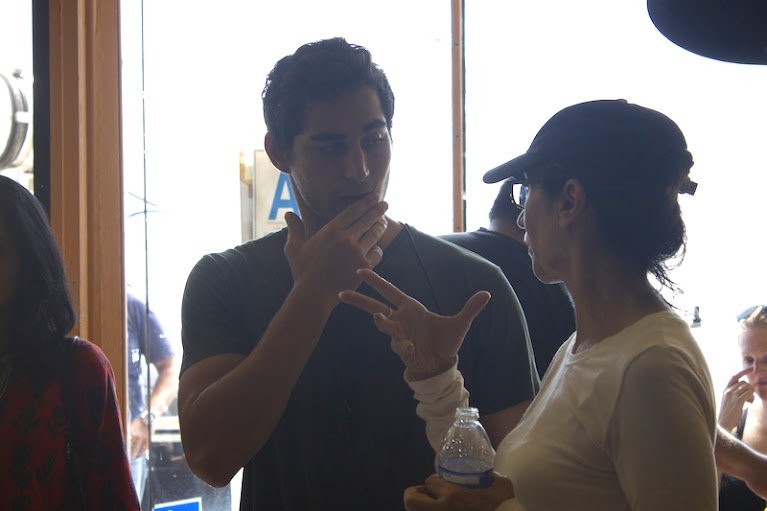 Matia Karrell, born in Boston, Massachusetts of Lebanese parents pursued a career as a modern dancer attending the dance program at Harvard University. She then moved to New York City, where she continued her training and performed at the Brooklyn Academy of Music (BAM) with Robert Wilson.
Matia has a long and extensive career in film and television. She wrote, directed, and produced the Academy Award Nominated short film, Cadillac Dreams. She directed, co-wrote and produced her first feature-length film, Behind The Red Door,
Her television credits include The West Wing and Army Wives. She collaborated as a writer/producer with Mike Newell at Dogstar Films on developing The Story of V. Her most recent projects include Production Supervisor on the Golden Globe and Emmy nominated HBO film The Tale.
She has received a number of prestigious fellowships including the Fulbright fellowship to Paris, John Wells Directing Fellowship, American Film Institute (AFI) Women Director's Fellowship, and the Disney-ABC Directing Fellowship. She is a member of the Directors Guild of America, Writers Guild of America, and the American Film Institute. She is a Graduate Film Instructor at Art Center College of Design, Pasadena. Currently, she is in post-production on her WWII feature-length documentary, Coming Home.