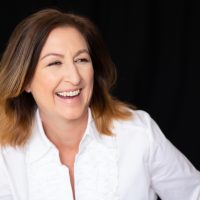 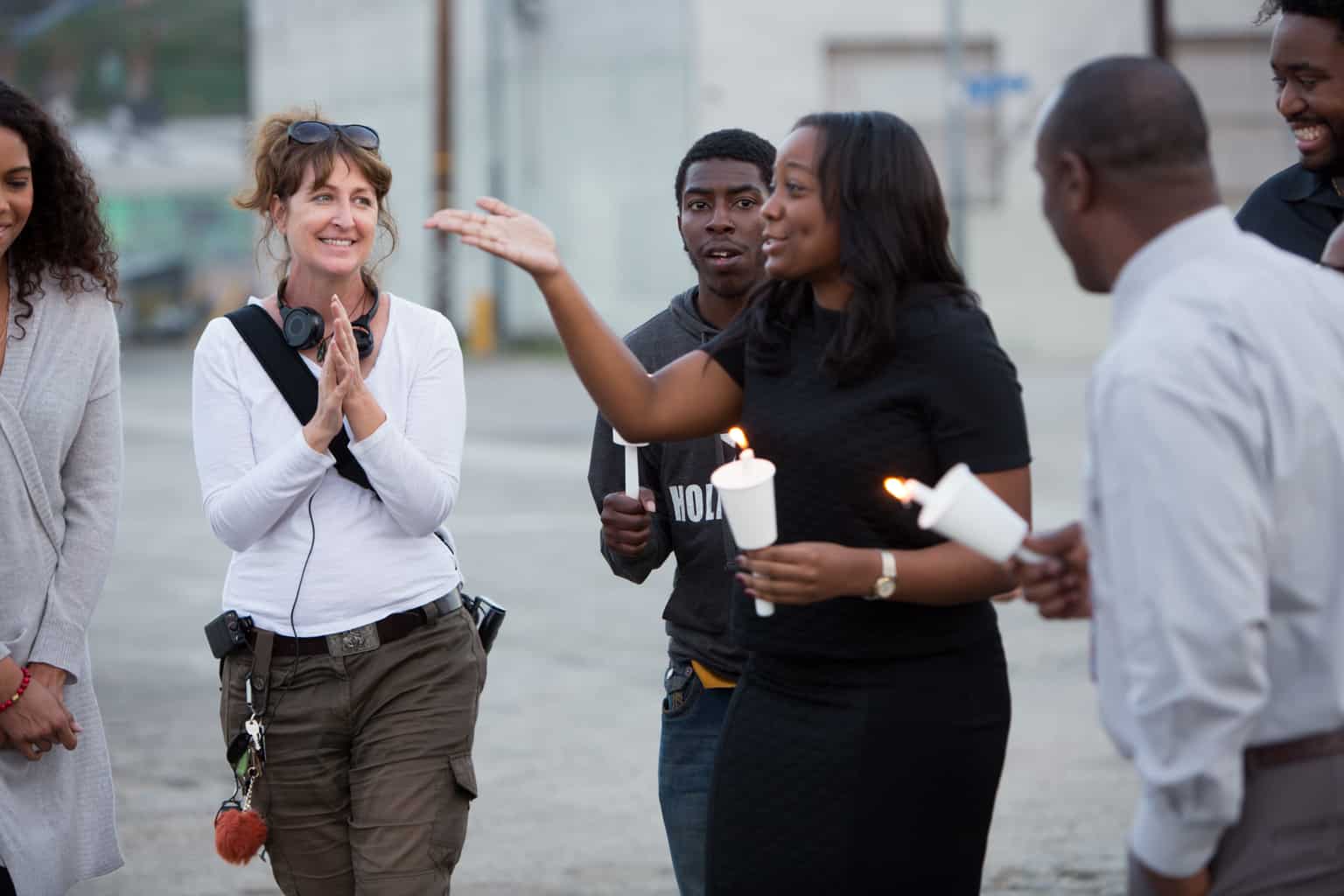 Mary-Lyn Chambers is an award-winning filmmaker born in Fiji and raised in New Zealand. She is known for tackling stories about inequality in the narrative space in multiple languages. She is a directing Fellow in both the Sony Pictures Television Diverse Directors Program and Film Independent's Project Involve.

Chambers recently returned from Park City, Utah where she world premiered her Spanish-language, 1920s pilot TIJUANA at the 2019 Slamdance Film Festival. Her pilot THE PLURAL OF BLOOD won "Best TV Pilot" at the 2018 Downtown Los Angeles Film Festival and has been released on Amazon Prime Video. DEBRIS (ESOMBROS), exploring child refugee in US Immigration Detention Centers, screened in three programs during the 2016 Cannes Film Festival in addition to traveling the globe winning several awards including 'Best International short" Film from Manchester Film Festival and "Best Female Director" from Hollyshorts.

Chambers is known for hiring women and minorities and is vocal about inclusion and worked for a decade for the Los Angeles Film Festival and the Independent Spirit Awards. She resides in LA with the ability to work in the US, New Zealand, Australia, Canada and the UK.