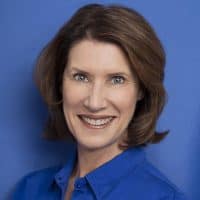 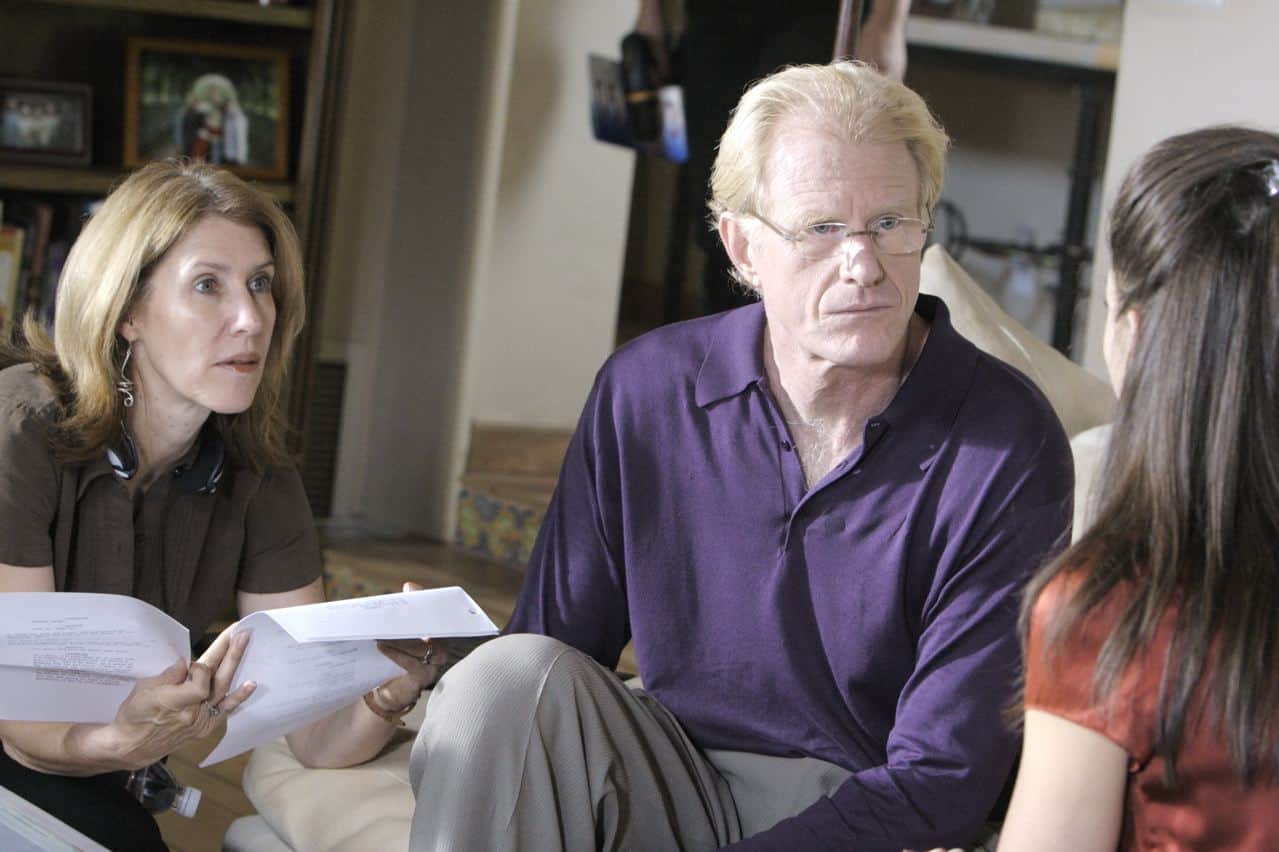 Originally from Virginia, Marty Elcan is a DGA director with over 25 years of production experience. Her feature film debut NEXT OF KIN starred Oscar-winner Octavia Spencer, Ed Begley, Jr., Bess Armstrong, Jeremy London and George Newbern. Most recent directing projects are “As If…” (a comedic look at gender and racial parity), and “Ladies Most Deject" (the Appalachian meth crisis through a child's eyes), which has been in 36 festivals, winning 19 major awards. Her other Shorts have been in 43 festivals and won 15 major awards. She directed Fox' BEYOND BELIEF, the Sign Language series SHUT UP AND SIGN, several 2nd Units, a commercial, national award-winning PSA’s, an Emmy-nominated documentary, and a piece for L.A. City profiling the first woman Fire Marshal in Los Angeles.

Prior to directing, Marty worked as an Assistant Director on such classics as STEEL MAGNOLIAS, DRIVING MISS DAISY, INHERIT THE WIND (with George C. Scott and Jack Lemmon) and SIX FEET UNDER alongside such directors as Bruce Beresford, Clint Eastwood, Steven Spielberg, Lesli Linka Glatter, Bethany Rooney, and Alan Ball.

Marty's background as a theater actress gives her actors comfort on set, while her award-winning photography and production experience bring a technical expertise and vision to her films.