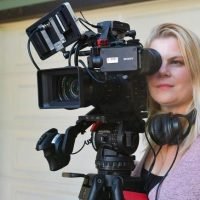 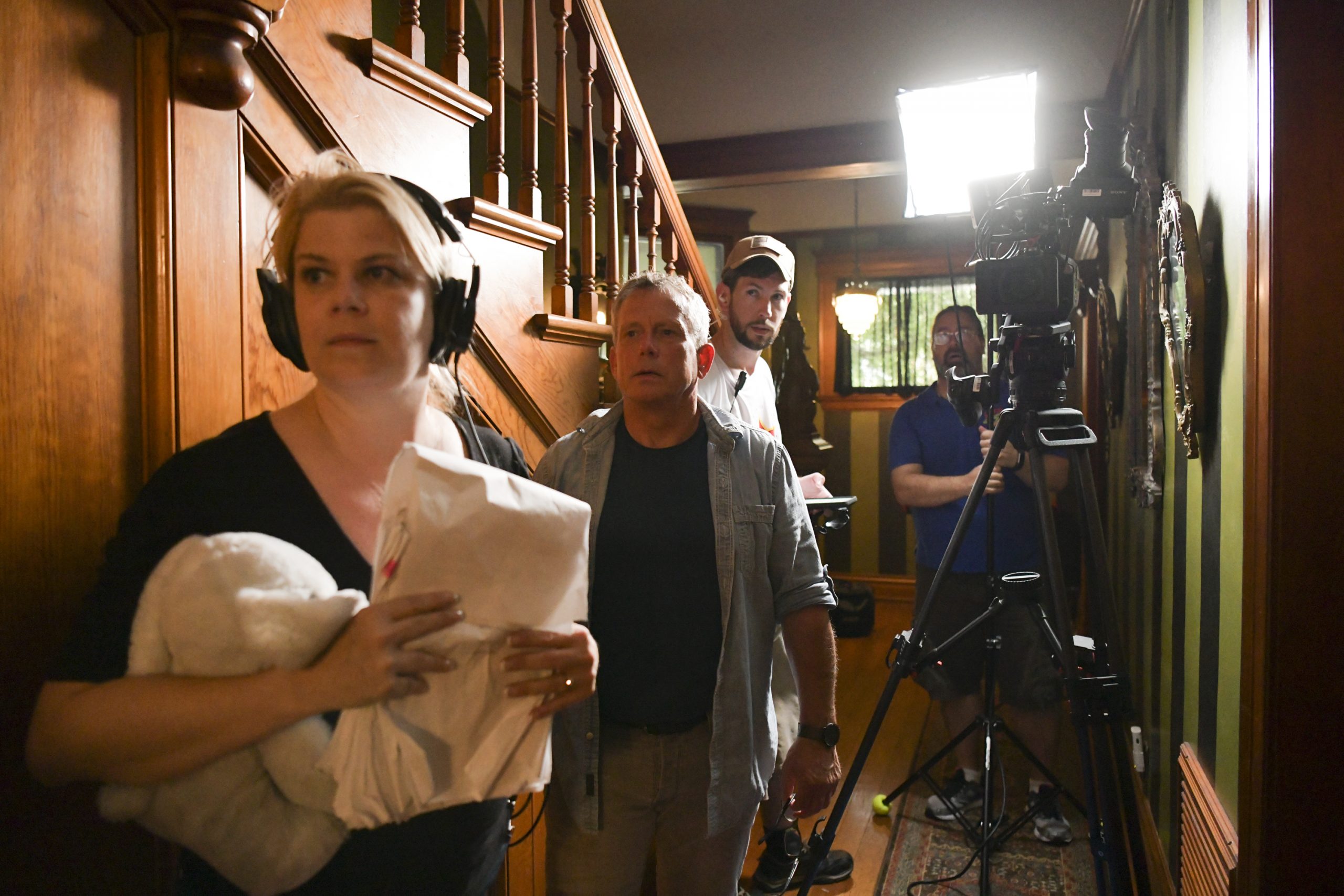 Often cited for her insight into international productions – from independent films to tent-poles - she has created, sold content, and negotiated deals for top TV and film projects including: Rogue (DIRECTV), the James Bond Franchise, and numerous other top TV shows and films.

A voting member of the Academy of Television Arts & Sciences (producers of the EMMYs©) and the Producers Guild of America, Marjorie is currently in pre-production on her eagerly awaited 2nd feature-length horror film which she will again direct from her own script. She has written numerous horror screenplays and several television pilots, recently wrote a story for an anthology of women-written horror stories entitled “A Scream in the Night” (published by Black Bed Sheets Books) and is collaborating on a series of thriller/fantasy stories aimed at a Young Adult readership.