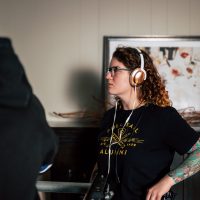 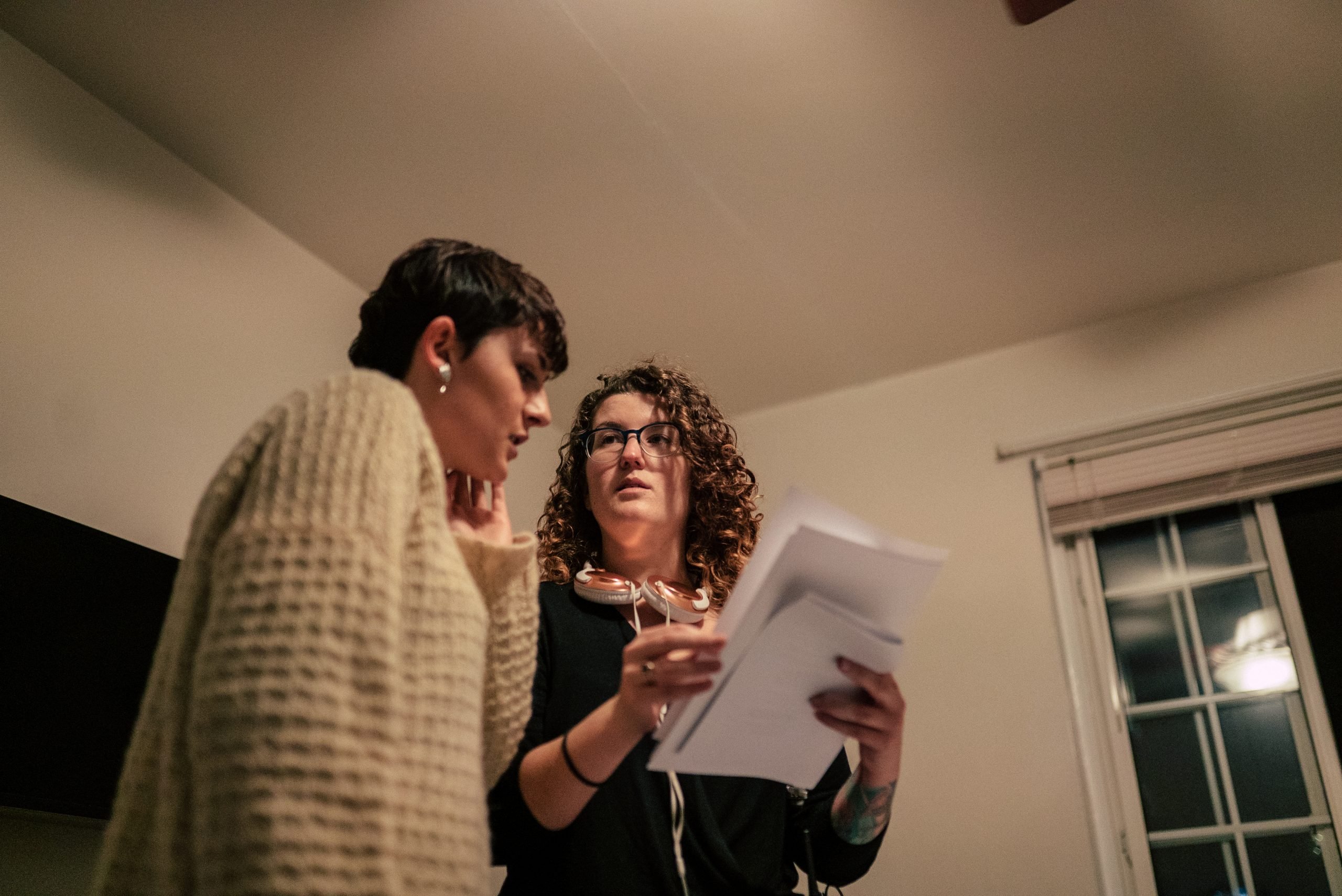 Marissa Vonn is a director, writer, and producer currently living in Los Angeles. Her recent film, KNEE HIGH, screened at over 40 festivals around the country and was awarded 12 awards. The film centers on a young father learning to balance parenting and farming in the agriculture hub of the Midwest.

Before KNEE HIGH, Marissa completed 10 short films and 3 web-series as a director. These projects run the gamut from comedy to sci-fi, but she has a special place in her heart for family dramas.

As a writer, Marissa has been recognized by competitions for her voice, authenticity, and ability to create grounded characters. Her work on LITTLE TEXAS was honored with 5 awards and a semifinalist placement in the Screencraft Short Screenplay Competition.

Marissa's latest film, DOMICILE, is in post-production and should begin screening at festivals in Spring 2020. The psychological drama was shot in Iowa and focuses on a young woman searching for her first home under the watchful eyes of a secret admirer with unknown intentions.

On a day to day basis, Marissa can be found in the credits of reality shows such as Good Bones (HGTV), Pick of the Litter (Disney +), and many others. She is not currently represented.