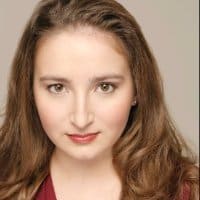 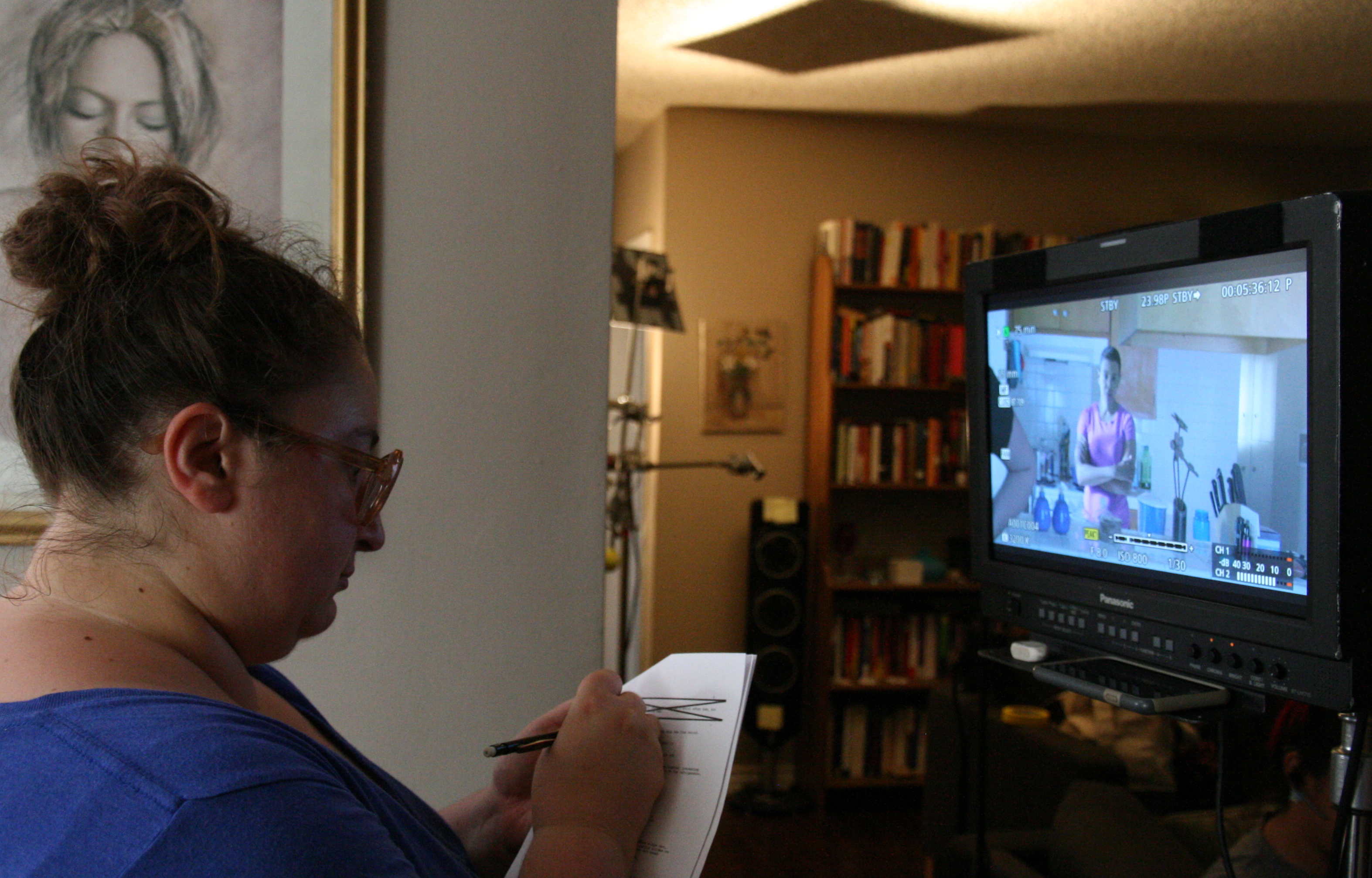 Marina Viscun is the President of Pingvin Productions, Founder of #WeAreWITI, and former Head of Production at Pulse Films US and Producer at Caviar LA. She is a member of Alliance of Women Directors and Veterans in Media & Entertainment. She is trilingual (Russian, Romanian, English) and is a US NAVY veteran.