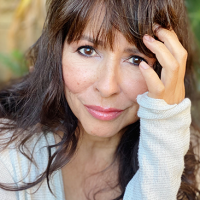 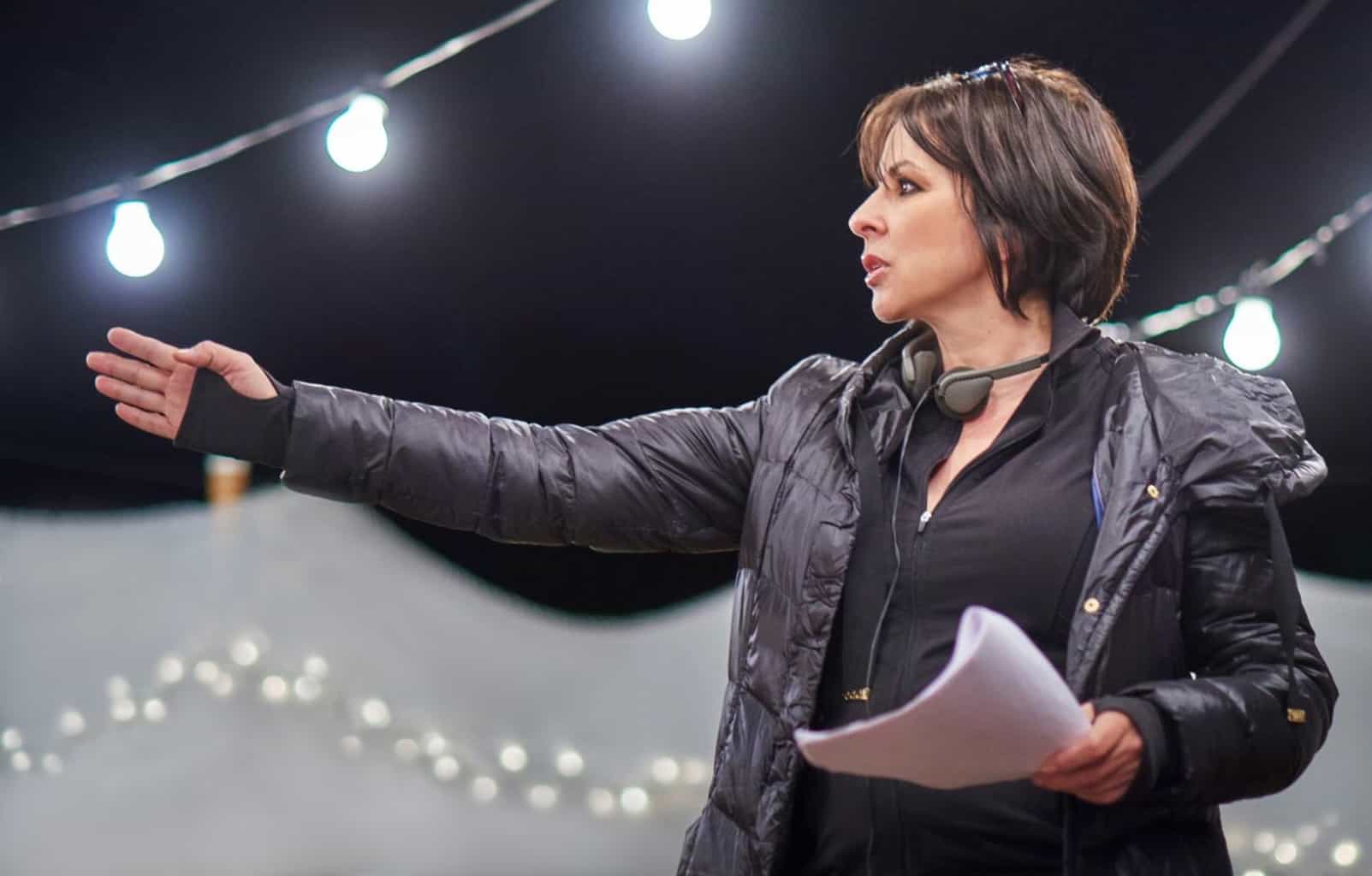 Marina Rice Bader founded Soul Kiss Films in 2009, an independent company dedicated to producing compelling movies with a unique focus on the female experience. She executive produced "Elena Undone" (2010) and "A Perfect Ending" (2012) and went on to write/direct/produce "Anatomy of a Love Seen" (2014), "Raven’s Touch" (2015), and "Ava’s Impossible Things" (2016), which was the first project to receive an investment from Vimeo’s ‘Share the Screen’ filmmaking fund to support emerging female voices in film.

Marina is currently developing "Alien Jane at the Shangri-La", a futuristic film with an all-female cast, "American Ryder", a female-driven action film, and "Aubrey Goes Down", a sexy, funny, coming-of-age-40 story. All three projects are under the banner of her new production company Play Big Pictures, producing bold universal stories told through a female lens.

In 2020 she created and directed two web series to stay busy during the pandemic. "Dating In Place" is the first OML Original, now available on RevryTV, and "The Juniper Files" is in post-production, with a planned release date of summer 2021.

Marina also proudly serves on the board of directors for OUTFEST, and her biggest accomplishment to date is raising four amazing citizens of the planet to successful adulthood.