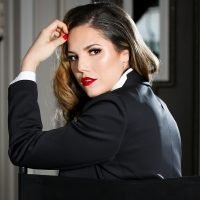 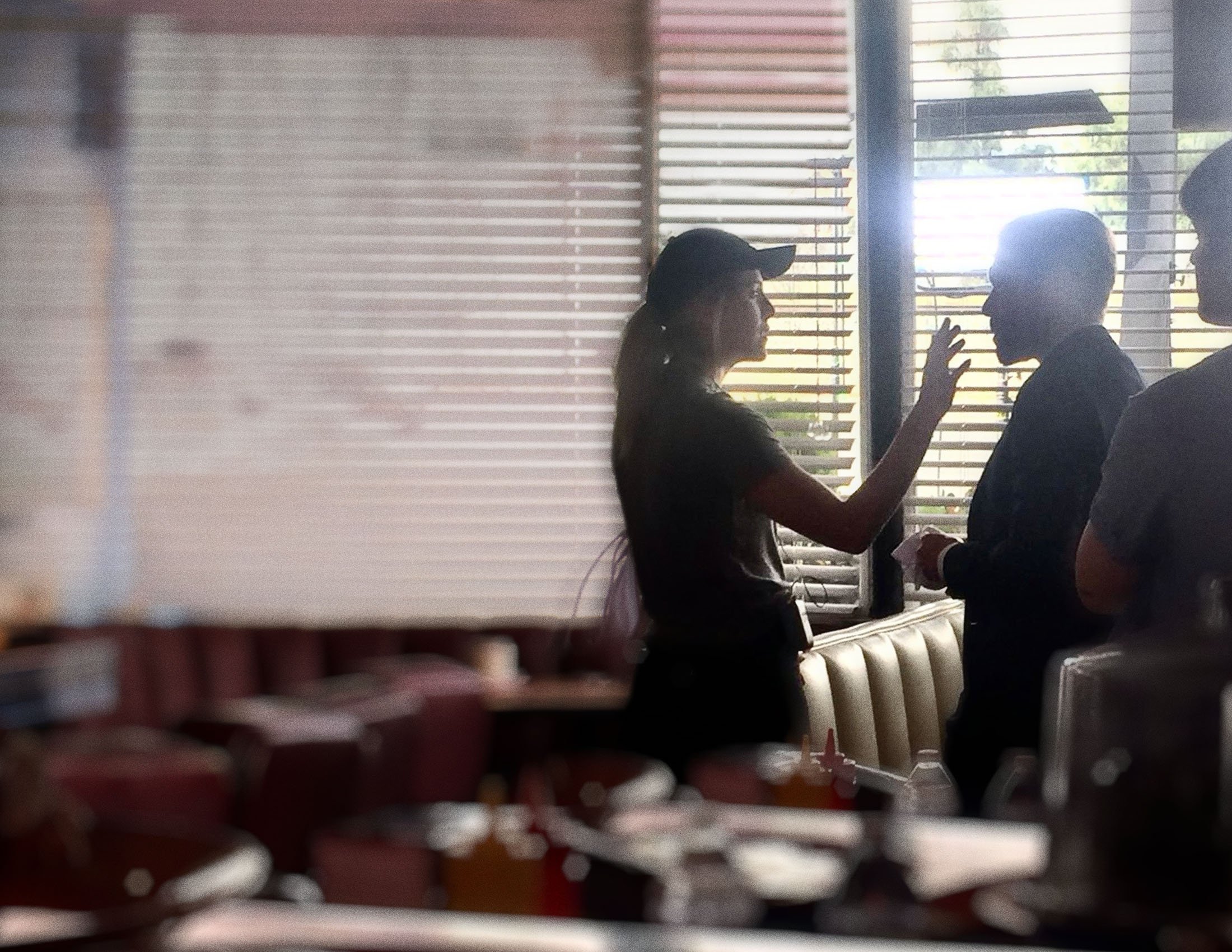 Maria Gabriela Cardenas is a 27-year-old director, producer, and writer from Caracas, Venezuela. Her directorial debut “A Dark Foe”, a psychological thriller garnered twenty awards and sixteen nominations and was distributed by Vertical Entertainment.

Cardenas has done a variety of music videos, short films, including the award-winning short "The Grand Guignol" (2015).

At the age of 14, she already knew she wanted to become a film director and committed to several intensive film courses in Los Angeles, California. Later, she earned a Bachelor's degree in filmmaking and a Master's degree in Producing.

As a devoted fan of the film noir and thriller genres, Cardenas, along with her father, Oscar Cardenas, established a film production company, Path of Thorns Entertainment (TM).

Maria Gabriela Cardenas has two other films in development: The Man With the Lion Face and The Bus.