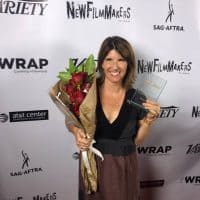 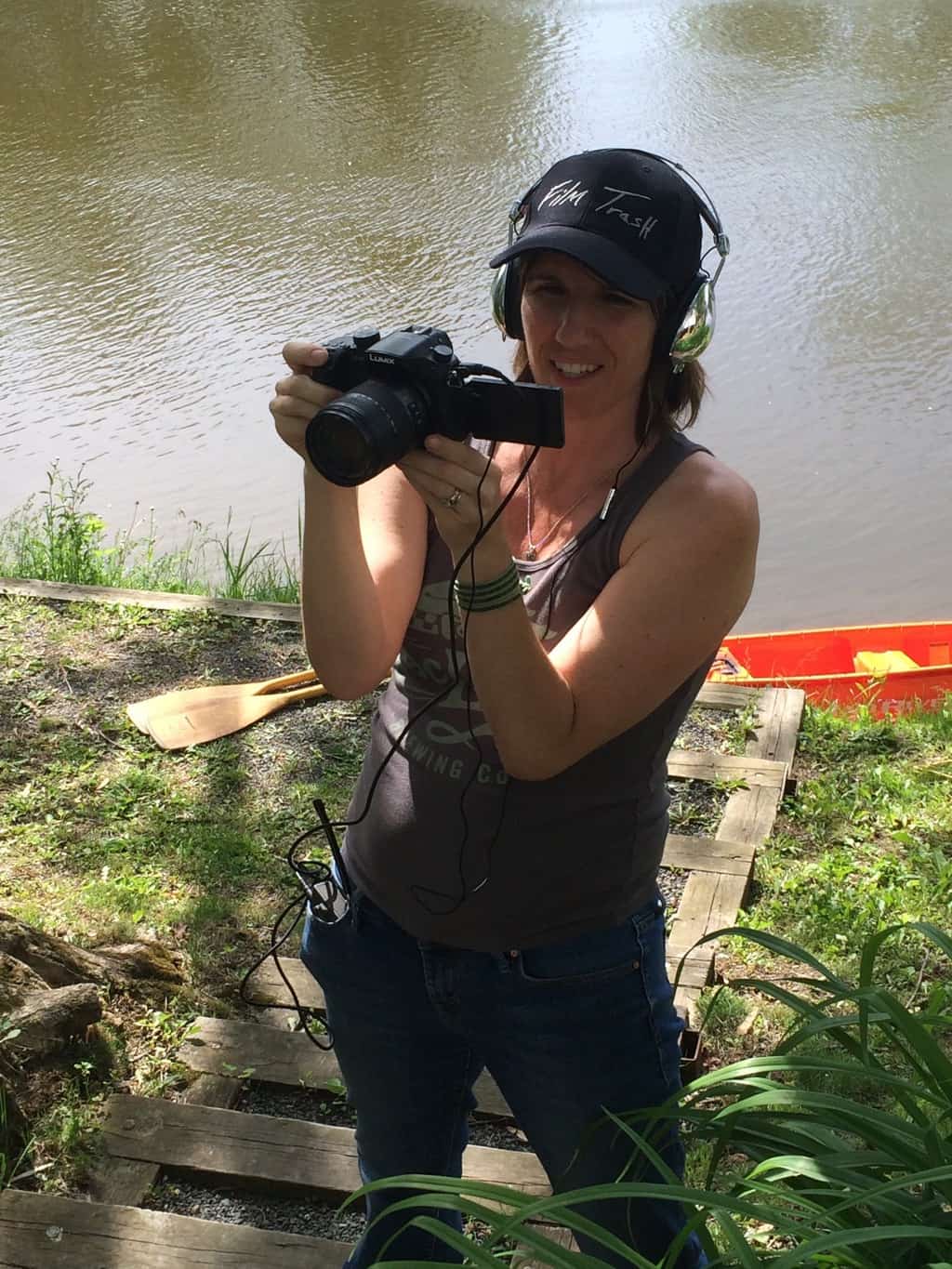 Mandy Fabian is a FANTASTIC director of award-winning shorts, music videos, theater and web series, and an EXTREMELY funny writer. (Her mom wrote this bio for her but it’s ALL completely true.) She co-created and directed The Young Hillary Diaries, Lifetime's first digital series, and wrote the Amazon digital series Dropping the Soap, which won Jane Lynch an Emmy for Best Actress in a Short Form Original in 2017. (How amazing is that?) Mandy was also awarded a fellowship in the Sony Pictures Television Directing Program, and was named "Best New Filmmaker of the Year" by NewFilmmakers LA. Most recently, she directed the pilot Vicarious, winner of audience awards at the Dances With Films Film Festival and LA Indie Film Festival, and was one of 6 directors selected for the Women's Weekend Film Challenge in 2020!

Currently, Mandy is in post-production on her first feature, Jess Plus None, a modern-day Big Chill set at a wedding in the woods. (It has some cursing, but I think you'll enjoy it.)

Mandy was raised on a ranch in Texas (where I let her have her own horse) and now lives in LA with her husband Patrick Fabian, her perfect daughters Abbey and Delilah, and an impressive collection of reusable water bottles. Go to mandyfabian.com to view her original content (some of it is pretty saucy, but what can a mother do?) and get more information on my favorite go-to gal.